Wireless Carrier to Ban Ads Unless Companies Like Google Pay Up
READ THIS NEXT
Google closes Fitbit deal amid ongoing U.S. DOJ review 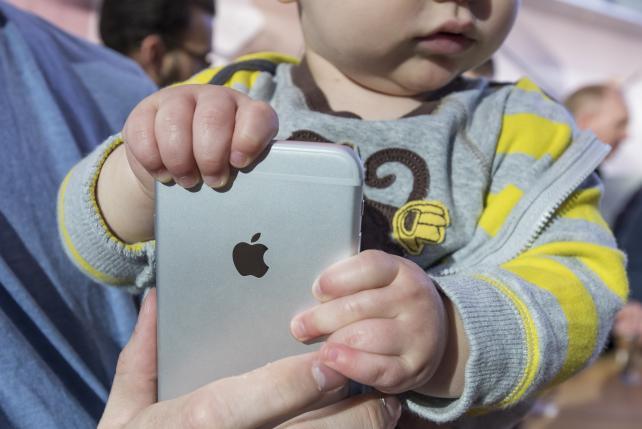 The future of advertising suddenly feels like it's being fought right now.
Credit: David Paul Morris/Bloomberg

With fewer than 14 million cellphone customers in the Caribbean and South Pacific, Digicel's recent decision to block mobile ads that don't pay their way isn't a big deal in isolation. But the idea could prove significant, so its adoption by even one carrier has set the ad industry rushing to predict its ripple effects.

Over just the past few months, ad blocking has grown from a subject of interest into an industry obsession. There was the Adobe-PageFair report that publishers stand to lose potentially $21.8 billion in ad revenue from people visiting their sites with ad blockers enabled. There was Apple's decision to support ad blocking in its mobile Safari web browser and the immediate rise of ad-blocking apps like Crystal and Purify on iPhones and iPads. And now there is a wireless carrier pledging to block ads at the network level with no input from customers, moving the focus from consumer choice to capitalist rough-and-tumble.

Digicel said it only wants to recover some of the tab that's run up daily by ad networks using its infrastructure to do their business.

"Companies like Google, Yahoo and Facebook talk a great game and take a lot of credit when it comes to pushing the idea of broadband for all -- but they put no money in," Digicel Chairman Denis O'Brien said in a statement announcing the company's plan last week. "Instead they unashamedly trade off the efforts and investments of network operators like Digicel to make money for themselves."

A Digicel spokeswoman declined to make a company executive available for an interview, citing the company's quiet period ahead of its planned initial public offering of stock.

Digicel's decision to enable ad-blocking by default -- and the potential for other carriers and internet service providers to follow suit -- opens a new front in the ongoing war on advertising, which would no longer be simply a war for consumers' hearts and minds.

"For the first time, the industry now looks and says, 'Even if we make ads better, even if we try to incentivize people to uninstall ad blocking, it doesn't matter because platform providers are going to start rolling it out as default functionality anyway,'" said Matt Adkisson, co-founder of Sourcepoint, a company that works with publishers to fight ad-blocking software. "We're already at DEFCON 2, maybe now we're at DEFCON 1."

To block ads on such a broad scale, across all mobile browsers and apps, Digicel is working with Shine, a company that helps carriers to block ads at the network level. "Our technology is in a box we plugged into the [carriers'] data center or data centers, and we make the ads disappear before it hits the handset," said Shine CMO Roi Carthy.

The development also exposes more consumers to ad blocking, through news coverage if not their own own experience, seeding the ground for more blocking to come. According to anti-ad-blocking firm Secret Media, 1 billion desktop and mobile devices around the world have ad blockers installed. As more people become aware of ad blocking and gain access to ad blocking software, that number could go up.

Digicel may allow its customers to opt out of the ad blocking and plans to not block ads on certain unnamed local news sites, according to a company spokeswoman. Aside from those conditions, there will not be any ad formats immune to the blocking, and there won't be ad providers given a pass without agreeing to share that ad revenue with Digicel, she said.

None of this is about the normal reasons cited for ad blocking. It's not about making ads less intrusive. It's not about protecting people's privacy. It's not about speeding up page-load speeds. If those were the concerns, Digicel wouldn't be seeking financial deals with ad networks that would allow ads to continue as they are today. This is about money.

"Everybody is trying to erect a toll booth that would allow them to charge a tax to the digital advertising ecosystem," Sourcepoint's Mr. Adkisson said.

One of the leading providers of ad-blocking software, Adblock Plus maker Eyeo GmbH, has reportedly gotten players including Google, Microsoft and Amazon to pay the company to let their ads pass. Interactive Advertising Bureau President-CEO Randall Rothenberg last month called that a shakedown. Now Digicel is looking to get in on the action.

By some lights, its move doesn't appear much different than Comcast's controversial push to charge Netflix for carrying its videos. Companies like Digicel have set up information highways that carry data in forms such as ads, videos, articles, text messages and phone calls. Problem is, those highways can only carry so much data before they become congested. Ads aren't quite the wide load of high-definition video, but they're not nothing, either.

A New York Times study published last week found that the Boston Globe's mobile home page required 19.4 megabytes of data to load, but 15.4 megabytes were advertising content alone, including a single video ad that required 9 megabytes of data. According to the Times' estimates, that page's ads alone would cost 32 cents in terms of cellular data needed to load them.

There are technological countermeasures available to publishers, even to Digicel's approach, according to executives at Sourcepoint and Secret Media -- both of which, along with Yavli, can identify when someone visits a publisher's site with an ad blocker enabled and offer publishers remedies.

"We have a solution today that can pass through any ad blocker because all ad blocker systems are working with the same technology," said Secret Media CEO Frederic Montagnon. He was referring to an open-source project called EasyList that indexes various ad-server calls so software can identify and block them.

"The ad blockers that work on the network side also work with this list," Mr. Montagnon said.

The real danger isn't Digicel's act; it's the concept, and where it goes. "It really is about the precedent," said Rajeev Goel, CEO of PubMatic, an ad-tech firm that helps publishers automate their ad sales.

But would regulators permit in places like the United States and Europe? "It seems awfully anticompetitive for a carrier to restrict business," said Eric Franchi, co-founder of ad-tech firm Undertone.

"The FCC has a no-blocking rule," said Marvin Ammori, a First Amendment lawyer and an affiliate scholar at the Stanford Law School Center for Internet & Society, in an email. "You can't block lawful content, and ads are lawful, and an ISP cannot require a fee merely to deliver traffic. The user, not the ISP (or payment from big advertisers), should determine what content he or she receives."

That offers one reason why U.S. telecom companies and internet service providers seem unlikely to follow Digicel's example. Another reason is that these U.S. companies appear headed in the opposite direction. Instead of trying to prevent companies like Google and Facebook from profiting off their networks, Verizon and Comcast are trying to compete with them.

That's why Verizon shelled out $4.4 billion to acquire AOL and all of its ad technology. That's why Comcast has similarly acquired ad-tech companies such as FreeWheel and Visible World. And that's why AT&T has kept its own ad-tech division in business.

"Think about any company you want out of the Valley," said Marni Walden, exec VP-president of product innovaiton and news businesses at Verizon, in a recent conversation with Ad Age. "We've enabled all of those businesses to make money because they're living on the network, but they're making money above the access network/. We've enabled this fabulous network and continued to invest quarter-over-quarter, year-over-year billions of dollars. So having the right to play offensively above the access network, we believe we have a right to play and win." 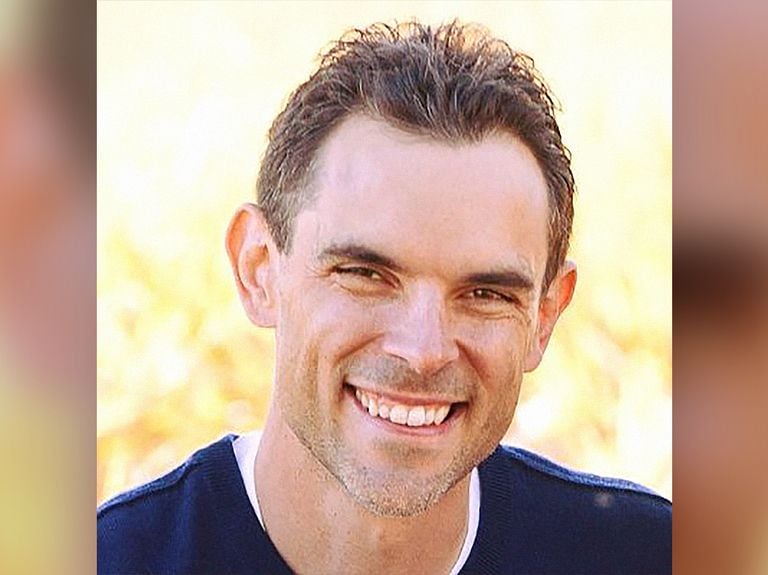