Dive into esports at Ad Age Next with Twitch, Activision Blizzard and more | Ad Age
Skip to main content

Dive into esports at Ad Age Next with Twitch, Activision Blizzard and more 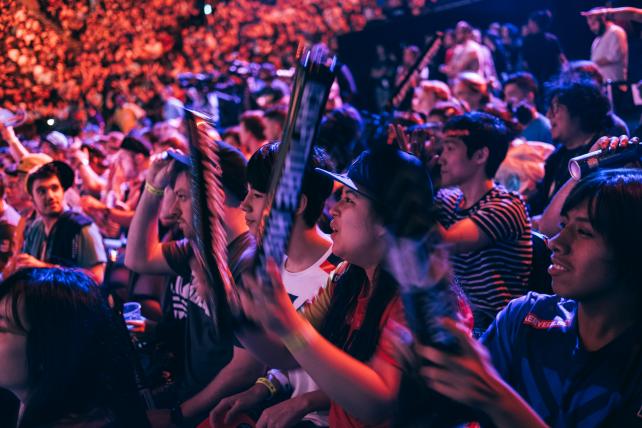 The white-hot business of esports will be a focus when Ad Age Next, our biggest event of the year, convenes at New World Stages in New York this Nov. 13 and 14.

Our dedicated esports track on the 14th will include speakers such as: 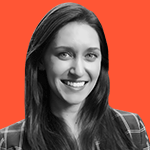 Twitch's Sharmeen Browarek will explore how machine learning can change the environment for players.

on the construction of identities and relationships in an online context

on gaming's next play IRL

on brands' role in the entertainment culture ahead

on the future of competitive gaming

Next is all about the near future being shaped by innovation–which is, after all, the best kind of marketing, but much more than that too.

Day Two will take a full day to map the Next Blockbusters. Midday tracks will let attendees drill down on areas that particularly matter to them, including esports. And there will be networking.

Other Next speakers include:

on cannabis in Lagunitas drinks and the culture

on cannabis in beauty

on the future of media and tech for black culture