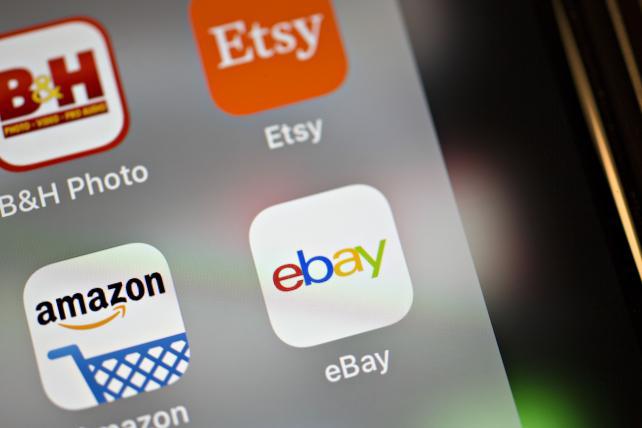 EBay CEO Devin Wenig pledged to spend big on marketing to lure more women and millennial shoppers to the digital marketplace this holiday, seeking to shore up support for his turnaround strategy among those counting on the company most: online merchants.

Wenig said he wants to expand the site to 500 million customers from 175 million today and he apologized for recent technical glitches. He asked for patience as the 23-year-old online marketplace makes big changes to survive and thrive in a "very competitive environment."

"We're going to do the hard work," Wenig said, speaking to some 2,000 merchants at the annual eBay Open conference in Las Vegas. "We're going to do what it takes to compete and eBay's best days are in front of it."

Wenig is in the midst of a rebranding campaign to make eBay resonate with younger shoppers and women. He's also restructuring the site's 1 billion listings to make it easier to navigate. The efforts are slowly yielding fruit, he said.

EBay cut hundreds of jobs in June and trimmed its annual sales forecast last week. While updates to the user experience are resonating with new customers, the changes have aggravated some veteran shoppers. Technical glitches earlier this summer further aggravated the eBay faithful.

"We're going to invest more in marketing in the second half than we ever have," Wenig said. "We're going to spend a lot of money to bring new buyers on to the platform."

Wenig didn't mention the 800-pound gorilla in his company's board room: Amazon. The world's biggest online retailer will capture 49.1 percent of the U.S. e-commerce market this year, according to eMarketer. EBay is a distant second with 6.6 percent. EBay shares are down about 8 percent in the past year, while Amazon stock has surged 76 percent.

Most online merchants sell on multiple platforms. Besides Amazon, eBay faces competition from Walmart Inc., which is building its own online marketplace. Wenig hopes to differentiate eBay by lowering the costs of selling on the site and attracting new customers.