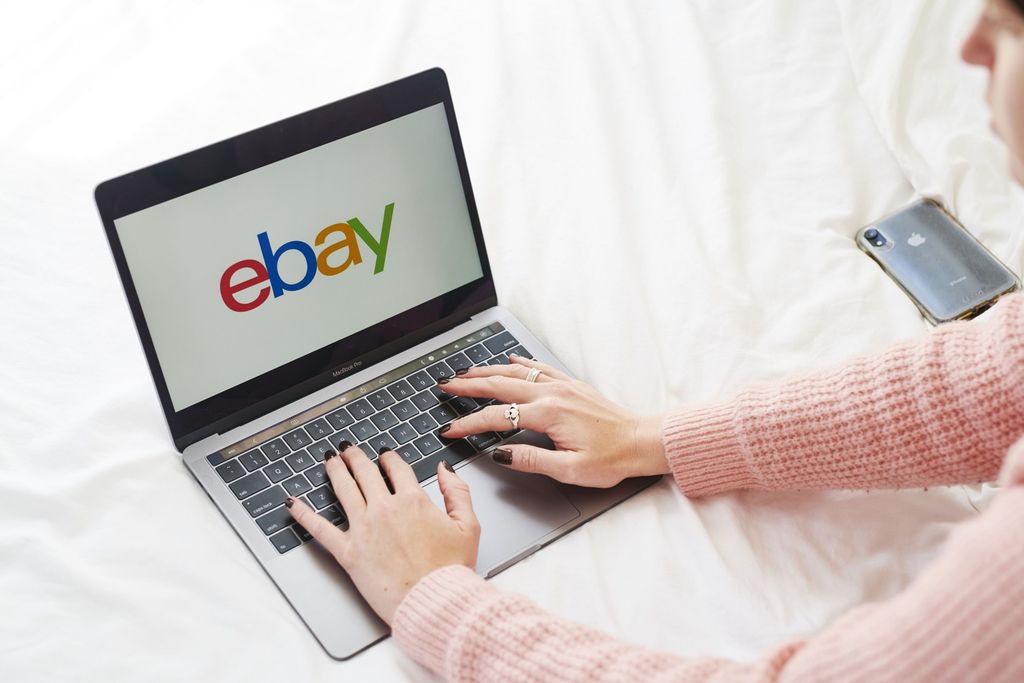 EBay raised its forecast for revenue and earnings in the current quarter as people flock to the online marketplace amid the COVID-19 pandemic that has left most physical stores shuttered for more than two months.

More people are being drawn to eBay’s marketplace across a wide variety of categories, from home and garden to electronics, fashion and auto parts, eBay said. The site saw about six million new and reactivated buyers added in April and May. Tens of thousands of small-business sellers have also flocked to the platform since March. Shares in the San Jose, California-based company jumped as much as 12 percent, hitting an intraday high of $51.88. The stock has gained 38 percent this year.

The company in February completed the sale of its event-tickets marketplace StubHub to Viagogo for $4.05 billion and is exploring options for the classifieds business. EBay is also trying to boost revenue from its advertising and payments businesses. In the statement, eBay said revenue from its classifieds business is at the high end of its previously disclosed expectations, with automotive subscription revenue recovering as dealerships reopen across international markets.

To further engage new buyers, eBay is making additional investments in marketing and technology to keep people coming back and buying on the site more often.

EBay didn’t update its full-year guidance at this time, but said it will likely be above previously announced ranges. In April, the company said it expects 2020 revenue of as much as $9.76 billion and adjusted earnings per share of as much as $3.10.

Taking a step to address the wave of protests over racial injustice sweeping the U.S. in the past week, eBay said it is making a donation of more than $1.3 million, split between the NAACP Legal Defense Fund and the Equal Justice Initiative.