Facebook Gives Advertisers Guarantees for Ads With Sound and More 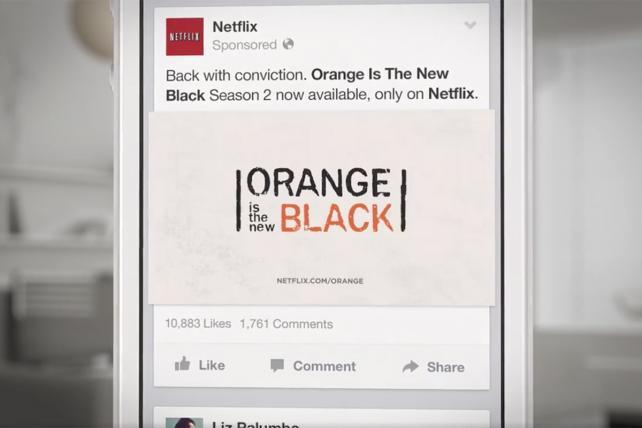 Let there be sound.

Facebook advertisers will be able to buy ads with an option to only pay when videos play with the sound on. Facebook videos typically show up in people's feeds on mute and automatically start playing. Under new criteria -- if the advertiser chooses -- the views only count when the volume is on.

Advertisers have been concerned by Facebook users' tendency to view their ads with sound off, and the company has been trying to come up with new formats that get people to choose to unmute.

The industry also has been creatively rethinking how they edit videos for a sound-off experience. However, Facebook is feeling the pressure of Snapchat, where videos are mostly viewed with sound and ads have the volume on 70% of the time, according to the company.

Facebook will offer the option to buy sound-on videos along with other standards as part of a broader effort to appease the ad industry.

Last month, Procter & Gamble's CEO Marc Pritchard said the multibillion-dollar advertiser will no longer give the digital industry a pass on a "crappy media supply chain."

Facebook also said it would offer the ability to buy video ads according to Media Ratings Council criteria, which include two-second views where the video is at least 50% on the screen.

Also, advertisers could buy completed views only, meaning they only pay when someone gets to the end of the video. That's a standard that many advertisers have been demanding, because they consider a completed view the only truly valuable impression.

Advertisers had been able to buy "completed" video views before, but only up to 10 seconds.

At the same time, Facebook said it would return better reports to advertisers, explaining to them exactly how long someone watched a video and how many people.

In a blog post on Friday, Facebook said it would show marketers down to the millisecond how long people watched.

Facebook said it would share how many milliseconds a video was in view of 50% of a screen, and then 100%, to get into more granular levels.

"Our verification partners will receive more detailed information about ad impressions on Facebook and Instagram to help provide marketers with better insights," Facebook said in its post. "We will start providing specific in-view and duration data for display ads."