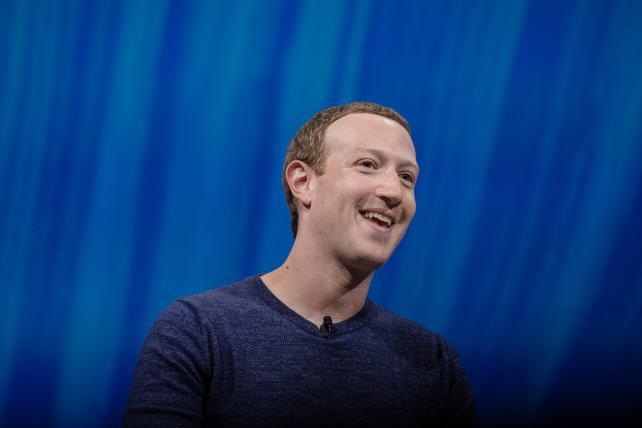 Facebook can no longer block minorities or other groups from seeing advertisements, according to an agreement with Washington state.

Facebook signed a binding agreement to modify its advertising platform so that third parties can't discriminate based on ethnicity, religion or sexual orientation, according to Washington Attorney General Bob Ferguson. Facebook must make the changes nationwide within 90 days, according to a statement Tuesday from Ferguson's office.

Facebook vice president of state and local policy, Will Castleberry, said the company worked closely with Ferguson's office to reach the agreement. "Discriminatory advertising has no place on our platform, and we'll continue to improve our ad products so they're relevant, effective, and safe for everyone," he said in an emailed statement.

Facebook has faced multiple legal actions over its advertising practices. In March it was sued in Manhattan federal court by civil rights groups led by the National Fair Housing Alliance. They claimed the social-media giant's advertising platform allows landlords and real-estate brokers to exclude groups of people based on characteristics such as family status or sex from receiving ads about housing.

Washington state made those and other claims in its case. Ferguson said state investigators created 20 fake ads on Facebook that excluded ethnic minorities from receiving advertising for nightclubs, restaurants, lending, insurance, employment and apartment rentals.

"This meant that these ethnic groups would not be able to see the ads at all, and would therefore be unaware of the opportunities," according to the statement.

Facebook wasn't named as a defendant in a pending class-action suit by the Communications Workers of America union alleging that employers and employment agencies have used Facebook's tools to filter out older job hunters when seeking to fill positions. The companies sued include Amazon, T-Mobile and Cox Communications.