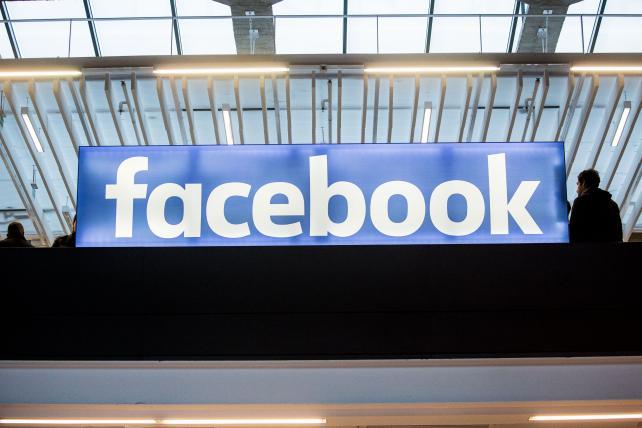 The cutthroat restaurant industry is getting increasingly aggressive about technology, enlisting Facebook and Amazon in their race to make it easier for customers to order and pay for their food.

Papa John's International went so far as to declare itself an "e-commerce company" this month after delivering surprisingly strong results.

"We're much more close, I would argue, to Amazon than we are to a brick-and-mortar restaurant," says Brandon Rhoten, Papa John's chief marketing officer.

The stakes are high to make restaurant technology as effortless and fun as possible. Customers, especially millennials, are no longer content to call up a pizza place and dictate an order over their phone. And they don't want to wait in line at the Starbucks register.

For a company like TGI Fridays, there's added pressure. Consumers have turned away from casual-dining spots, and the restaurants need a way to show that they're evolving. TGI Fridays, a 52-year-old chain that's currently backed by private equity firm Sentinel Capital Partners, has turned to partnerships with both Facebook and Amazon to drive online orders and keep patrons loyal.

The company is making a big push to get customers to pay digitally and sign up for its rewards program, says Chief Marketing Officer Stephanie Perdue. And the campaign is beginning to bear fruit. Online orders and the number of loyalty members are up, especially among the coveted millennial group.

Living on phones
"It's about creating that dialogue and relationship with the younger customer," she said, adding that consumers do everything on their phones now. "I think a lot of these brands are just getting there."

The broader restaurant industry is suffering from many of the same woes afflicting retailers: There are too many physical locations, and customers would frequently prefer to have everything delivered to their door.

That's why pizza chains, especially Domino's and Papa John's, have been able to gain an edge. The companies have posted enviable same-store sales gains, a key benchmark for the industry, as it gets easier for customers to making a buying decision.

An online ad, for instance, can be turned into an order with a few clicks. Most other restaurant chains are still figuring out how to get customers to do that, said Rhoten, who joined Papa John's from Wendy's earlier this year.

It's a "fundamental shift that most in the category haven't taken advantage of," he says.

Facebook foray
The company began accepting orders on Facebook in June, and the feature was an instant hit: Hundreds of orders flowed in during the first few hours. In all forms, digital orders now make up over 60% of Papa John's sales.

Domino's and Pizza Hut, meanwhile, have been experimenting with chatbots since last year. These platforms let users maker orders via Facebook Messenger and Twitter's service. Through conversation, the bot finds out whether you want to order one of your favorites or see the latest deals. Shake Shack introduced a similar chatbot program in August as part of a push for more online orders.

But many companies are still early in their efforts to go digital. McDonald's, the world's biggest restaurant chain, is counting on Uber to build out its "McDelivery" program. The UberEats app, which typically charges a booking fee of $5 or so, lets customers order Big Macs and fries and have them shepherded to their homes.

The move to embrace technology is a no-brainer, especially when it comes to digital payments, says Joe Pawlak, a VP at research firm Technomic.

"It enables a quick transaction," he says. "Consumers are moving that way in terms of letting technology do the paying for them."

Mobile ordering headaches
TGI Fridays' Perdue joined the company earlier this year from Taco Bell, which was a pioneer in letting customers order with their phones. Now, TGI Fridays has become the first restaurant chain to let people pay with their Amazon accounts, a new wrinkle in the convenience wars. Rather than fumbling with wallets and finding credit cards, customers use the Amazon app on their phones.

But mobile ordering has brought some headaches. At Starbucks, its app has become so popular that it's creating new traffic patterns. Customers bypass the registers and bunch up around the pickup area of cafes, creating slowdowns and hassles. The coffee giant has been working to fix the problem this year.

Voice-activated devices could be another frontier. Domino's lets customers use Amazon's Echo and Google Home to place orders.

Companies are still casting a wide net with the technologies they adopt, says Mike Nettles, chief information and digital officer of Papa John's. And that's kind of the point.