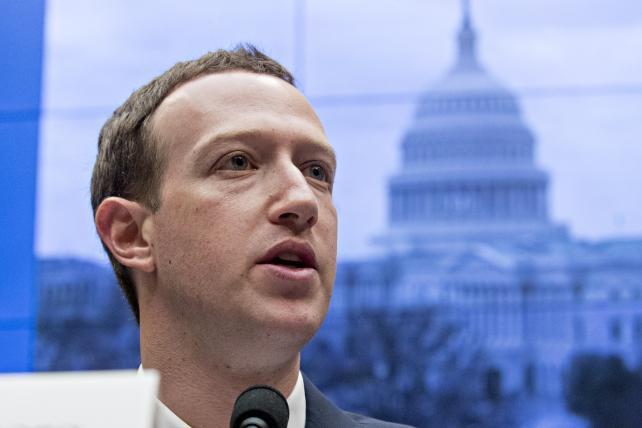 Mark Zuckerberg spent much of his Congressional testimony making the case that Facebook users have control over their data. But what about the data the social network collects from people who don't even have accounts?

In Congress last week, Zuckerberg said Facebook needed to track people who weren't members for "security purposes." In a follow-up blog post Monday, the company laid out plenty of business reasons to do it too.

Those sites send back information to Facebook on the people who visit them—with details on everyone, not just Facebook users. "We receive information even if you're logged out or don't have a Facebook account," David Baser, product management director, wrote in the company's blog. "This is because other apps and sites don't know who is using Facebook."

The company is working to be more transparent after Zuckerberg's testimony in Congress last week, during which the CEO frequently deflected questions about how Facebook tracks its users by explaining that everyone has control over their information.

"Cookies and device identifiers help us determine whether the person uses Facebook," the company said. "If they do, we can use the fact that they visited a business's site or app to show them an ad from that business—or a similar one—back on Facebook. If they don't, we can show an ad encouraging them to sign up for Facebook."