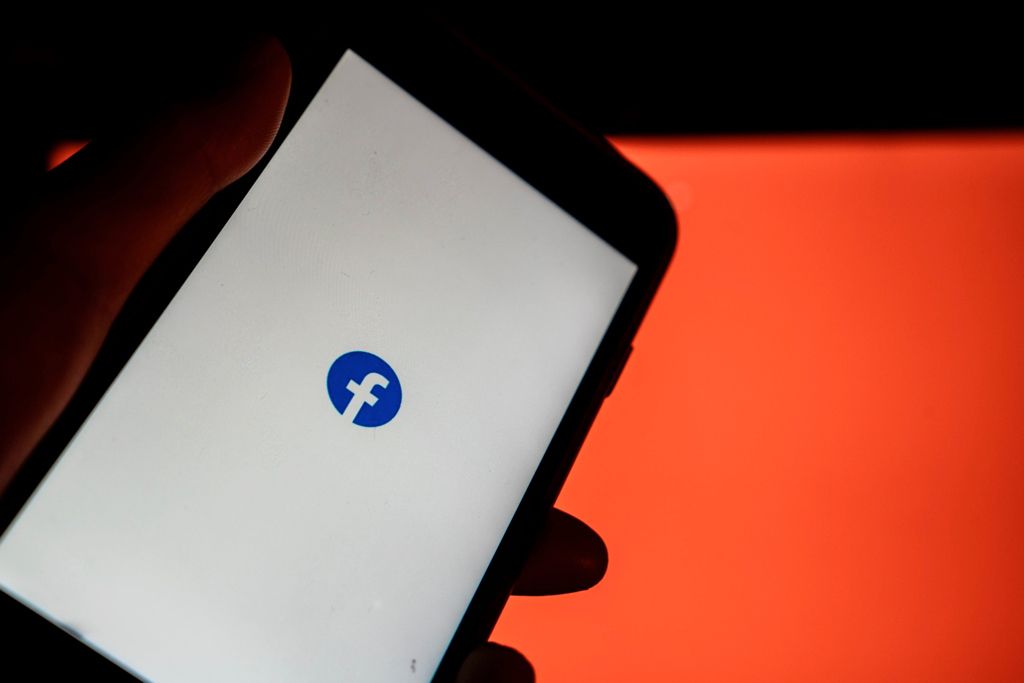 Facebook is looking to address issues raised by the ad boycott that is set to run through July.

Facebook has announced stricter rules against promoting white nationalism and promised to appoint an executive with experience in civil rights as part of a new slate of solutions the social network hopes will appease organizers of an ad boycott.

On Thursday, Facebook released a new framework that addresses the 10 demands of civil rights organizations to tackle disinformation and hate speech. The civil rights groups, including the NAACP, Anti-Defamation League and Color of Change, formed a coalition called Stop Hate for Profit that is running an ad boycott against Facebook throughout July.

Facebook sent its policy proposals to advertisers on Wednesday before posting a version online on Thursday. Among the changes, Facebook revealed it would do more to remove messages that veer into “white nationalism.” The new rules come just one day after BuzzFeed reported that Facebook featured ads promoting “white nationalism.”

Facebook said in its note to advertisers, which was obtained by Ad Age, that it was “implementing changes to our content policies, including an expanded policy that bans praise, support and representation of white nationalism and white separatism, and a new policy that prohibits content encouraging or calling for the harassment of others.”

In its blog post on Thursday, Facebook did not specifically reference the new rules on white nationalism, but noted that it was “going above and beyond existing hate speech protections to ban some types of ads that are divisive with fear-mongering statements.”

Its policy announcements, however, were a clear response to the ongoing brand boycott, which has attracted major brands, including Unilever, Coca-Cola, PepsiCo, Starbucks, Pfizer and many others. The companies have sided with Stop Hate for Profit, which has presented 10 demands. Facebook's announcement goes through the 10 points, noting where it is trying to show progress. It called the document: “Boycott recommendations and Facebook's ongoing efforts.”

One of the main asks of Stop Hate was that Facebook hires an executive with expertise in civil rights. On Thursday, Facebook appointed a panel to run a search committee to recruit a VP-level leader with a background in civil rights.

The civil rights groups have singled out Facebook among its internet advertising rivals, blaming the company for not doing enough to prevent hate groups from organizing and spreading disinformation. The civil rights groups have become more aggressive against Facebook as the 2020 election nears and they fear a replay of 2016, when Facebook was abused by bad actors who spread chaos. In particular, the NAACP has been critical of the way social media was used to suppress African-American votes in the U.S.

One of the disinformation strategies deployed in 2016 was a campaign to lower turnout among Black voters, which was seen as a way to boost the prospects of electing Donald Trump.

Facebook has tried to prove that it is taking the civil rights recommendations seriously. Facebook set up new policies and procedures that give it more power to fight disinformation, particularly when it comes to political ads.

Facebook also is opening to The Media Rating Council, an independent firm that could audit the platform. The MRC could help advertisers understand when their ads appear near offensive content. In its announcement on Thursday, Facebook also promised to refund advertisers for any violations, which was one of Stop Hate for Profit's terms.

On Thursday, Aba Blankson, senior VP of marketing and communications at NAACP, appeared on Ad Age Remotely Live, where she reiterated that the civil rights groups have not been satisfied with Facebook's policy updates, yet. Blankson said there was “no sense of urgency” from Facebook.

“What came out of it was that they hadn't made any real progress and that there were no concrete actions that they listed. There were no timelines that they gave for what they were going to do,” Blankson said. “Really, what it amounted to was more conversation and more dialog, and ultimately that is not what we need right now.”