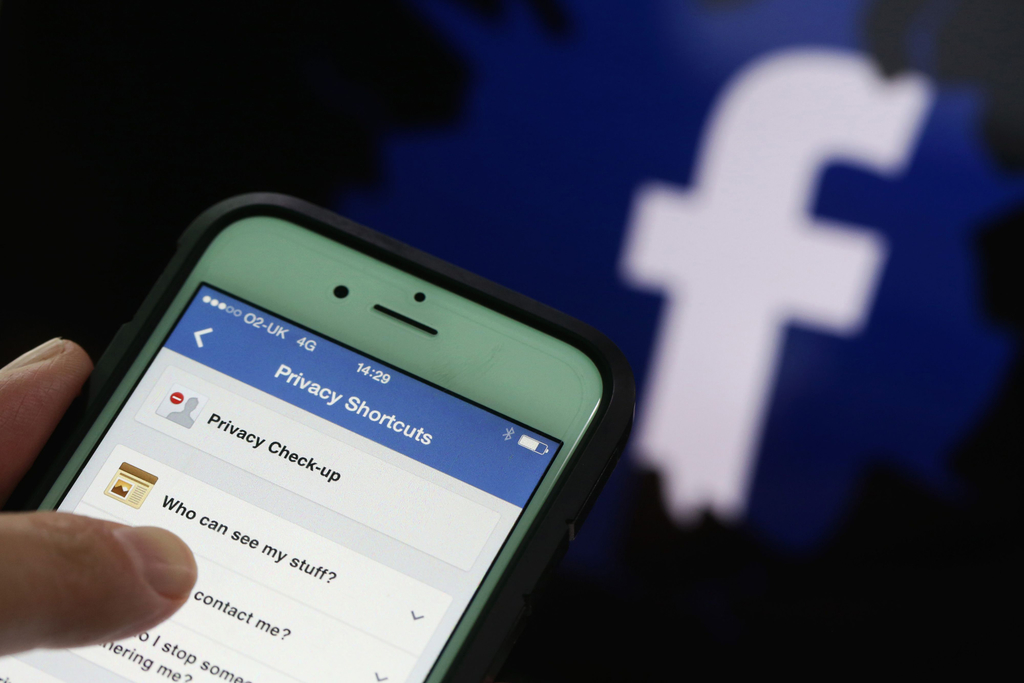 Facebook and the rest of the digital industry are being more careful with data collected from devices.

Facebook is shutting down a source of data that shared “device-level” information about people’s phones to advertisers for purposes of targeting and measuring ad campaigns. For years, the data had been made available through a marketing partner program that Facebook had closely monitored, but with privacy fears and new laws constraining the digital ad industry, the social network is reconsidering past practices like this one.

In January, Facebook quietly updated the terms of service for its "advanced mobile measurement" program. Until now, Facebook had allowed advertisers to view raw data from the social network. The data was classified as “device-level” because, while it doesn’t reveal personal names, it does allow advertisers to tie their Facebook campaigns directly to individual devices. Advertisers have considered that data vital to their ability to understand how ads perform, providing insight into who clicked on the ads and other actions attributed to campaigns. Facebook declined to comment for this story but did confirm the changes it was making.

The program had safeguards that bound advertisers to act responsibly, but there were always concerns that advertisers could misuse the data, according to people familiar with the program. Facebook says that it did not uncover any wrongdoing on the part of advertisers when it decided to update the measurement program. However, the program under its older configuration came with clear risks, according to marketing partners.

“Facebook saw this as potentially a really big data leakage problem,” says one executive at a Facebook marketing partner company, who spoke on the condition of anonymity.

“Nothing was stopping the advertiser from syndicating this data,” the marketing exec says. “Facebook couldn’t control whether or not the advertiser leaked it.”

The change is just one of many the social network has been making to secure data, and its internet rivals are making similar adjustments that are affecting the way advertisers plan and analyze their digital media. Apple has been at the forefront of the movement to keep “device-level” data out of the hands of third parties, like advertisers and marketing technology firms. Last year, Apple published a blog post, declaring "users should not be uniquely identified across websites for the purposes of ad click attribution.”

The ad industry is moving away from methods that rely on personal information to approaches using aggregated data sets that are considered less identifiable. This comes after years of jockeying with top advertisers, that pushed for the most-detailed information to measure digital ad platforms and verify the metrics they provide.

Facebook and its internet counterparts have long had to contend with brands challenging them to stop “grading their own homework” and open their services to third parties that could independently assess the activity of billions of users. But, lately, data-sharing concerns have overtaken advertiser priorities.

Here is how Facebook’s measurement program works and what’s changing: Facebook measurement partners include companies like Kochava, Adjust, AppsFlyer, Singular and Branch. These are just a handful of hundreds of partners that build technology for advertisers by specializing in niche areas of Facebook marketing—in this case, measurement and attribution, which refers to the science of understanding how many people saw an ad campaign and what actions the targeted audience took after seeing the ad.

The technology partners can ingest data from all the platforms in order to give brands a clear look at their advertising across the spectrum. Device-level data can show an advertiser how many times an individual saw their ad, letting the marketer adjust the frequency. A shampoo maker could stop sending an ad to a device once it sees that device clicked “buy” or stop showing the ad once it knows that consumer is disinterested.

The data also shows what internet properties a device visited and which ad was the last one viewed before taking some action, like downloading an app. That data is helpful in proving whether Google or Facebook was more effective in swaying a consumer’s choices, a credit that all the platforms want to claim.

Under its new terms, Facebook will still share device-level data with its technology partners, but those partners will no longer be empowered to share that peek with the advertisers. It cuts advertisers off from thoroughly verifying the performance of their advertising with their own eyes. At the same time, there are new restrictions on how the technology partners can use the data, prohibiting them from taking raw data from Facebook to create better models for advertising that could be applied to properties outside of Facebook.

Since 2018, data-sharing on Facebook has become a pressing concern, following the exposure of Cambridge Analytica, the developer that harvested data on up to 87 million Facebook users, and then affected the 2016 U.S. presidential election by helping spread targeted disinformation.

The episode led Facebook to look for any other potential holes in its vast data operations. It also led to a record $5 billion fine with Federal Trade Commission. Regulators and lawmakers from Europe and the U.S. have been crafting new policies that make companies like Facebook more liable for how they share people’s personal data. In Europe, the General Data Protection Regulation, for instance, enforces stricter limitations on what data companies can collect and how that data can be used.

Amy Rumpler, VP of paid social at Centro, says that Facebook wants to make sure that marketing technology firms are operating above board. Centro is an official marketing partner, though not a member of the measurement program.

“Facebook’s primary focus is on data protection and privacy,” Rumpler said in a recent phone interview. “They’re making sure that advertisers that have access to their system are using the tools in the right way in order to avoid any liability on their part.”