Facebook Is Bringing Its Ad Network to Apple TV and Roku

READ THIS NEXT
With cookies on the way out, brands search for solutions 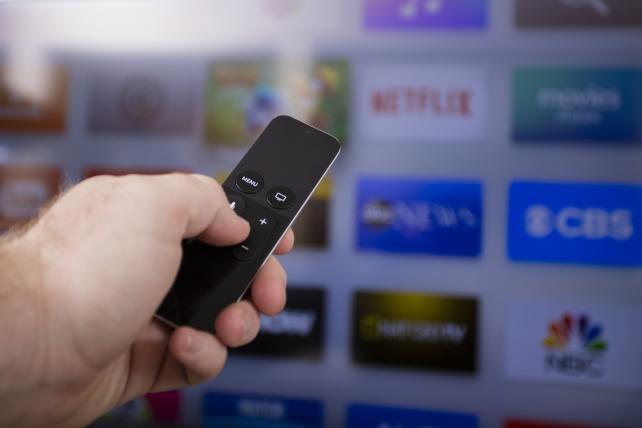 Facebook is bringing its ad network to Apple TV and beyond.

The social network is feeling for new advertising ground in Apple TV and Roku by delivering ads to apps on those streaming video platforms, according to people familiar with the plans.

The test represents an expansion of Facebook Audience Network, which is a platform for web and app publishers to sell ad space through Facebook. Facebook can serve almost any ad campaign that runs inside its own News Feed to outside apps and mobile websites, and it claims to have almost the same success targeting individual consumers whether they're on its property or elsewhere.

"We are testing how to best deliver video ads through Audience Network to people watching content on connected TVs," a Facebook spokesman said in an e-mailed statement. "Our goal is to bring relevant ad experiences to people both on Facebook and off."

The tests were first reported by Recode, which identified A&E and Tubi TV as early partners. Representatives for A&E Networks and Tubi TV did not immediately respond to requests for comment.

Facebook has been trying to expand its audience network to serve more streaming digital TV players. Earlier this year, Facebook shut down LiveRail, a video ad exchange it bought for $500 million in 2014.

Facebook wants to let them plug in so it can just start funneling video ads to their content, no fuss on their part needed. Still, it remains to be seen if publishers want to hand more control to Facebook than it already has.