Facebook to buy startup for controlling computers with your mind 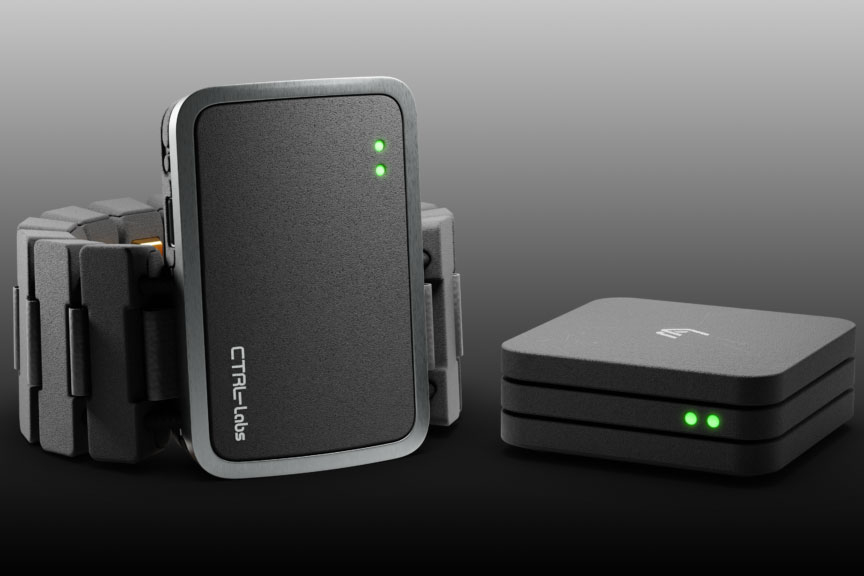 The purchase comes at a challenging time for the social media giant, which is under two separate U.S. antitrust investigations.

Facebook has agreed to acquire CTRL-Labs, a technology startup that is building software to let people control a digital avatar using only their thoughts. The world’s largest social network is paying between $500 million and $1 billion, according to people familiar with the deal.

The closely held four-year-old startup, which has dozens of employees and has raised tens of millions in venture capital, uses a bracelet to measure neuron activity in a subject’s arm to determine movement that person is thinking about, even if they aren’t physically moving. That neuron activity is then translated into movement on a digital screen. Facebook declined to comment on the price of the acquisition.

Technology like that of CTRL-Labs may someday be a crucial part of products like augmented reality glasses, where a user might want to control a computer without the need for buttons or a keyboard. “Your hands could be in your pocket, behind you,” explained Thomas Reardon, CEO of CTRL-Labs, at an industry conference last December. “It’s the intention [to move], not the movement” itself that controls the avatar, he said.

Facebook has been pushing deeper into augmented reality technology, including the development of a hands-free pair of AR glasses. In 2017, it announced a “brain-computer interface” that could someday let people turn their thoughts into actual text on a screen by monitoring signals in the brain. The CTRL-Labs technology is attempting to solve a similar problem.

“The wristband will decode those [neural] signals and translate them into a digital signal your device can understand,” wrote Andrew Bosworth, Facebook’s head of AR and virtual reality, in a post announcing the deal. “It captures your intention so you can share a photo with a friend using an imperceptible movement or just by, well, intending to.”

The purchase comes at a challenging time for Facebook, which is under two separate U.S. antitrust investigations. The inquiries mean any acquisition the company makes will be under intense scrutiny from regulators as they question whether Facebook is already too big and powerful.

“CTRL-Labs and Facebook are not competitors. Facebook does not currently have or make this technology,” a Facebook spokeswoman said of the deal announced on Monday, adding that the company will work with regulators to secure any needed approvals. “CTRL-Labs’ technology is an innovative input that Facebook hopes will be used to significantly improve the upcoming Facebook AR/VR experiences a few years down the road to fundamentally improve the user experience.”

New York-based CTRL-Labs has raised $67 million, according to Crunchbase, and has a high-profile list of investors, including Spark Capital, Google’s GV, Amazon’s Alexa Fund, and Founders Fund. CTRL-Labs employees will join Facebook’s Reality Labs team, which works on AR and VR products.