As Facebook celebrates $16.6 billion in ad sales and closure with FTC, watchdogs say 'not so fast' | Ad Age
Skip to main content

As Facebook celebrates $16.6 billion in ad sales and closure with FTC, watchdogs say 'not so fast' 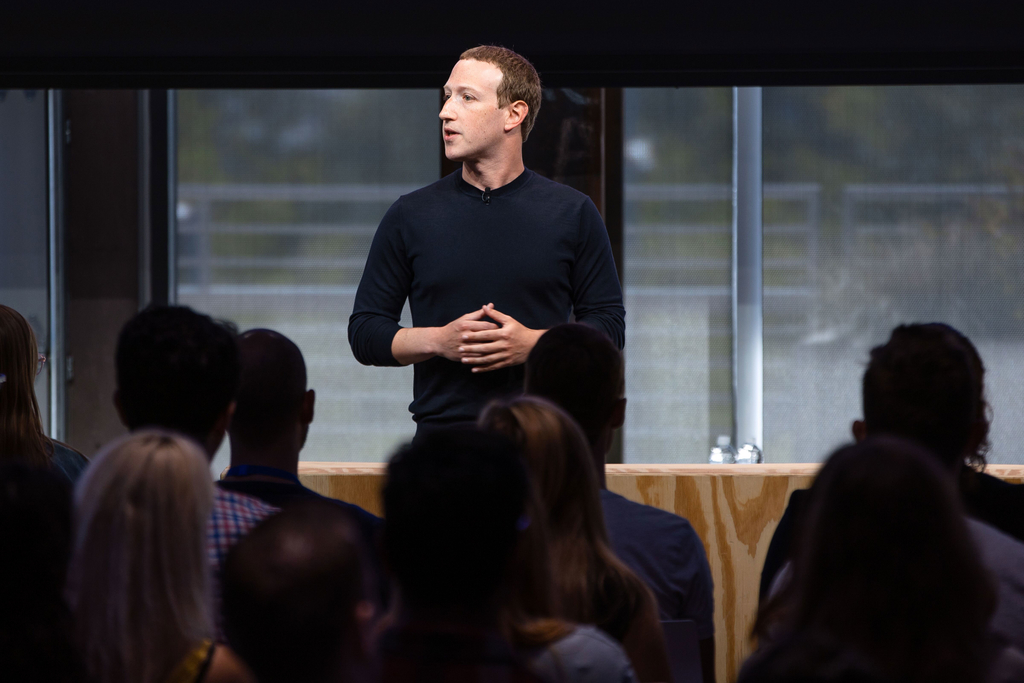 Facebook is looking to put its record $5 billion fine over privacy lapses behind it and get back to business after posting another stellar quarter in advertising earnings. But the company is not out of the woods yet, according to lawmakers and industry insiders.

On Wednesday, the Federal Trade Commission officially levied penalties against the social network for violating a 2012 agreement that was supposed to protect consumer privacy on the platform. In the wake of Cambridge Analytica, the third-party data firm that abused information on 87 million Facebook users, regulators imposed even harsher oversight measures. There is a new privacy board that will guide the social network’s policies and stricter reporting rules on future data breeches.

For some lawmakers and privacy watchdogs, the $5 billion fine and tweaks to privacy procedures amounted to a slap on the wrist. Meanwhile, Facebook's expanding ad sales suggest the company even has reason to celebrate.

On Wednesday, Facebook announced second-quarter results, generating $16.6 billion in ad revenue, a 28 percent year-over-year increase. Profits took a hit, in part because of $2 billion in legal expenses attributed to the FTC negotiations. With the privacy matter settled, investors showed renewed confidence in the company by sending the stock up in after-hours trading to a new record above $210 a share.

However, Facebook could still feel a chilling effect, according to Brian Wieser, global president of business intelligence at GroupM.

"Facebook is going to be constrained on a lot of levels,” Wieser says. “This is just inevitable.”

For example, the new FTC agreement governs how Facebook can develop facial recognition technology and what permission it needs from the subjects of any such program. Facebook will have to address persistent privacy concerns every time it develops new products or weighs new acquisitions.

On Wednesday, CEO Mark Zuckerberg said as much in a company meeting, after announcing the settlement but before reporting quarterly results.

“Privacy is more central than ever to our vision for the future and we’re going to change the way that we operate across the whole company from the leadership down and the ground up,” Zuckerberg said. “We’re going to change how we build products and if we don't, we're going to be held accountable for it.”

Facebook has been promoting its new privacy-focused posture all year, most recently at its developer conference in April, when Zuckerberg discussed the development of new encryption technology to protect users' messages, photos and videos. Advertisers have also felt the changes particularly around how they can tap cosnumer data to target ads on the social network. This year, Facebook removed third-party data providers like Acxiom and Experian from an ad targeting tool that was embedded in the social network. Instead advertisers have to go directly to the data brokers if they want to use their consumer information for ad campaigns, which shifted liability for that data away from the social network and on to marketers.

In its earnings call with Wall Street on Wednesday, after reporting earnings, Facebook acknowledged that new constraints could hinder ad sales growth. Facebook warned investors that curbs on data collection and new privacy measures coming out of Google and Apple, which affect online tracking through web browsers, would impact digital advertising later this year.

Facebook is already feeling the effects of the new oversight regime, too. Just last week, the company’s head of crypto-currency David Marcus encountered heavy skepticism from lawmakers in Congress over a plan to launch a digital currency called Libra. Facebook has acknowledged that plans to spearhead the digital currency revolution in concert with top banks and other partners faces serious headwinds and will be slow coming.

Also, even though Cambridge Analytica is settled, there are more investigations ahead in Europe and the U.S. This week, the U.S. Department of Justice confirmed that it was looking into anti-competitive practices among Facebook, Google, Amazon and Apple.

“Facebook, as well as Google and Apple and Amazon, will be more cautious in pursuing corporate initiatives,” Wieser says. “Because knowing there will be more scrutiny, means that any significant new initiative will include extra costs in the form of managerial time with regulators, politicians and other constituents.”

Lawmakers like Senator Mark Warner of Virginia and privacy watchdog groups like Common Sense are not dropping the pressure either. Warner issued a statement saying the FTC agreement did not go far enough, and that new laws could be necessary to govern privacy online. The federal government and states like California are writing stronger new laws modeled after the EU’s General Data Protection Regulation implemented this year.

“Given Facebook’s repeated privacy violations, it is clear that fundamental structural reforms are required,” Warner’s office said in a statement on Wednesday. “With the FTC either unable or unwilling to put in place reasonable guardrails to ensure that user privacy and data are protected, it’s time for Congress to act.”

One of the main criticisms of the agreement is that it doesn’t seem to go far enough appointing independent oversight of Facebook’s privacy practices. The new privacy board will be picked by Facebook, which will satisfy its own reviews while being subject to outside independent audits every two years for the next 20 years.

“It is not enough for the agreement to require Facebook to conduct its own privacy review of new products,” said Adam Schwartz, an attorney at the Electronic Frontier Foundation, a digital rights advocacy group, in a statement on Wednesday. “That just empowers Facebook to decide its own collection, use, and sharing practices.”