Facebook's CEO hits back at 'glib' comments by Apple's Cook 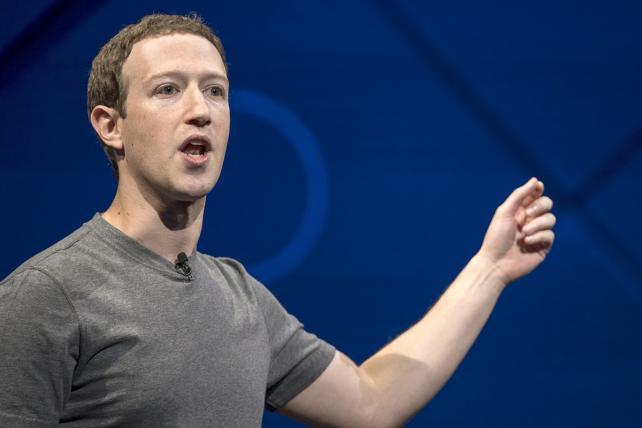 Cook was asked about Facebook's privacy crisis last month and called for stronger regulation of user data. A day after, Cook said he "wouldn't be in this situation" if he were in Zuckerberg's shoes, in an interview with Recode and MSNBC. While Facebook makes money selling targeted advertisements based on user data, Apple's profit comes from hardware products like the iPhone, iPad, and Mac.

Zuckerberg responded in an interview with Vox, published Monday: "I find that argument—that if you're not paying, that somehow we can't care about you—to be extremely glib and not at all aligned with the truth."

"There are a lot of people who can't afford to pay" for a service and that having an "advertising-supported model is the only rational model that can support building this service to reach people," Zuckerberg said. "If you want to build a service which is not just serving rich people, then you need to have something that people can afford."

In times of crisis, tech companies sometimes huddle together to defend the industry. When Apple was fighting an FBI attempt to get into an encrypted iPhone, Facebook joined a group of other large firms to support Cook's stance. Still, Apple executives, including Steve Jobs, have criticized internet company advertising business models in the past.