Facebook Is Said to Decide Against Thursday Night NFL Bid 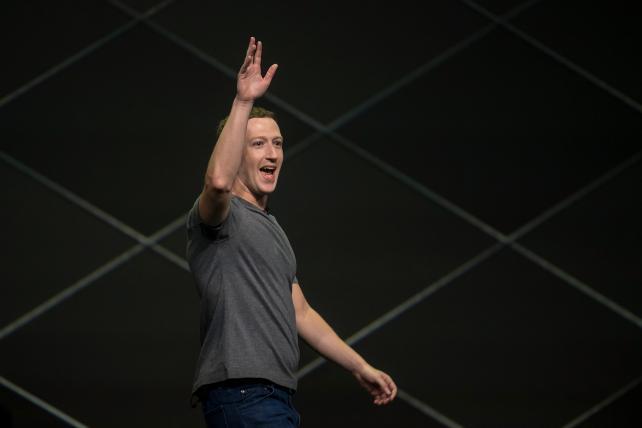 Facebook, which has spent the last two years buying live sports rights to stream on its social network, is not bidding for the National Football League's Thursday night package, according to a person familiar with the matter.

The NFL invited bids for its 2018 Thursday games late last year, and is expected to decide before the end of February. Though the rights to its more popular Sunday and Monday games are locked up into the next decade, the league has been using one- and two-year deals for its Thursday games to experiment with different partners and platforms.

Facebook has bid for NFL's Thursday games in the past, according to the person. The streaming rights for the 2017 package went for $50 million to Amazon. The company hasn't said whether it will bid again.

The social network hasn't shied away from expensive sports rights, and its lack of interest in the NFL Thursday package doesn't indicate that it's backing off, said the person, who asked not to be identified discussing private information. The company has streamed live Major League Baseball, Major League Soccer, college football and European soccer games in the past two years. It offered $600 million for the rights to an Indian cricket league, losing out to Fox, and has been boosting its budget for content, including live sports and original shows.

Though ratings fell 10 percent last season across all games, the NFL remains the most popular programming on TV. Industry executives, including CBS Sports Chairman Sean McManus and Fox Chief Executive Officer James Murdoch, have argued the market has become saturated, with games Thursday, Sunday and Monday. Midweek matchups are also unpopular with players since they don't get much recovery time from games on the previous Sunday.

Both CBS and NBC, which paid a combined $450 million for the Thursday night television rights this season, intend to bid less than they paid in 2017, Bloomberg reported earlier this week. Fox and ABC are also in the mix.