Ad Format Costs Less Money Per Click and Conversion Than Single-Photo Formats, Says Facebook
READ THIS NEXT
TikTok tactics: What to know about reaching audiences on the social media platform 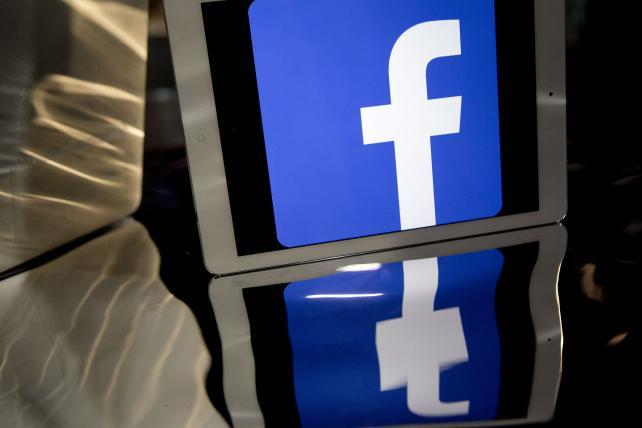 Facebook is going to let app developers take its multi-photo carousel ad format for a spin.

After introducing its carousel ads last June as a way for brands to include photo galleries and a link in their ads, Facebook is opening up the format for app developers to use to drive downloads and get people who have already downloaded an app to keep using it.

Aside from being a way to drive app downloads and app usage, there's nothing different about the look or functionality of the mobile app ad version of Facebook's carousel format, said Facebook's direct response product marketing director Kelly Graziadei. App developers will be able to include multiple images from their app and a link to a page within the app that will open after it it clicked and the app is installed. 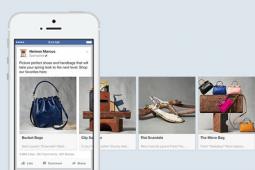 Neiman Marcus has used Facebook's Carousel ads to promote its shoes and handbags.

The overarching idea with Facebook's carousel ads is that more images of a product or app showcasing, say, different ways to wear a specific jacket or different levels in a game mean more chances to get someone interested and then more interested in buying the jacket or downloading the game. And adding a link underneath the images is a way to capitalize on that extended interest by getting people to the purchase page or app store. Facebook's carousel ads also seem to be more worth the money than its single-photo fare.

Advertisers using Facebook's carousel ads have paid 30% to 50% less money for every conversion their ad is intended to drive -- such as adding a product to their online shopping cart or checking out -- and 20% to 30% less money for each ad click compared to the cost-per-conversion and cost-per-click rates of Facebook's standard ads that contain a lone image and link, based on 9,000 sets of ads examined by Facebook.

Mobile app advertisers will be able to use a new kind of link within their carousel ads. Last week Facebook added the ability for developers to put links in their mobile app ads that point to specific pages within their app that will open after someone clicks on the ad to download the app.

To help push people toward downloading or opening an app, that so-called "deep linking" can be coupled with the carousel ad's ability to adjust where a link appears within the image sequence based on where people may be more likely to click the link, which Ms. Graziadei called one of the ad format's lesser known features.