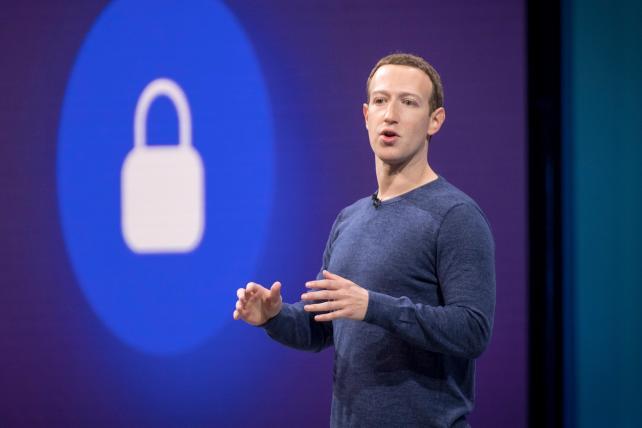 It won't name names (yet), but Facebook has suspended 200 apps suspected of abusing its data policies.

Annouced on Monday, the social network's announced mass freezing of developers is its first major enforcement action since it started to audit apps in March to uncover companies that might have stolen data. Facebook promised to scrutinize app developers after admitting to the inappropriate sharing of data on up to 87 million people with Cambridge Analytica, the third-party data firm accused of employing underhanded tactics to shape politics in the U.S. and U.K.

Cambridge Analytica was able to build profiles on Facebook users by exploiting a lenient policy that allowed app developers to not only acess data on people that downloaded their services, but also their friends. Before 2015, Facebook had allowed developers—games, quiz apps, calendar extensions and plenty more—to access data not only on the people who downloaded the services, but friends who had not expressly permitted such access.

The developers being vetted are those with access to the platform prior to the change in 2015 that cut off the extra data. Facebook wants to know which ones misrepresented how it would be used. Uncooperative developers can be banned from the platform.

"We have large teams of internal and external experts working hard to investigate these apps as quickly as possible," Facebook said in a blog post on Monday. "To date thousands of apps have been investigated and around 200 have been suspended, pending a thorough investigation into whether they did in fact misuse any data."

The company is not disclosing the names of the suspended apps until it can complete the review. Facebook also declined to comment on what marks these apps as suspicious, but did say it would notify people if their data had been misused after the review process is complete.

Facebook also has a data bounty program to reward anyone who uncovers data abuse on the social network.