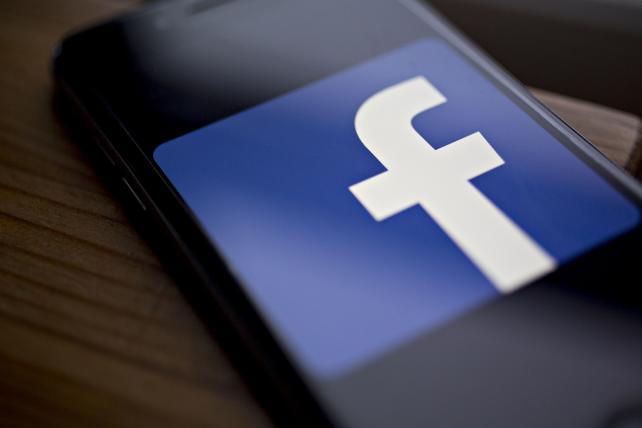 Three years ago, Facebook was the dominant social media site among U.S. teens, visited by 71 percent of people in that magic, trendsetting demographic. Not anymore.

Now only 51 percent of kids ages 13 to 17 use Facebook, according to Pew Research Center. The world's largest social network has finally been eclipsed in popularity by YouTube, Snapchat and Facebook-owned Instagram.

"The social media environment today revolves less around a single platform than it did three years ago," the researchers wrote in a survey published on Thursday. Alphabet Inc.'s YouTube is the most popular, used by 85 percent of teens, according to Pew.

The U.S. is by far Facebook's most lucrative advertising market, where it makes a staggering $23.59 in quarterly revenue per user. But that doesn't mean growth can continue forever. The company said in its most recent earnings call that it's effectively saturated the market in the U.S. and Canada, counting 185 million users in those two countries combined.

The study demonstrates how difficult it may be to keep up that level of dominance, and how important the 2012 Instagram acquisition has been for Facebook's future. Facebook didn't immediately respond to a request for comment.

Instagram is slightly more popular than Snapchat overall, Pew said, with 72 percent of respondents saying they use the photo-sharing app, compared with Snapchat's 69 percent. But Snap Inc. is holding its own, despite Instagram's frequent parroting of its features. About one-third of the survey's respondents said they visit Snapchat and YouTube most often, while 15 percent said Instagram is their most frequent destination.

Meanwhile, only 10 percent of teens said Facebook is their most-used online platform. The Pew analysis was based on a survey of 1,058 parents who have a teenager from 13 to 17, as well as interviews with 743 teens themselves. Interviews were conducted online and by telephone from March 7 to April 10.

Pew noted that the biggest change since its last teen survey, besides Facebook's fall from dominance, was just how ubiquitous smartphones have become among young people. Ninety-five percent of teens own a smartphone or have access to one, and 45 percent said they're online "on a near-constant basis."

So in some ways, all the apps are winners.