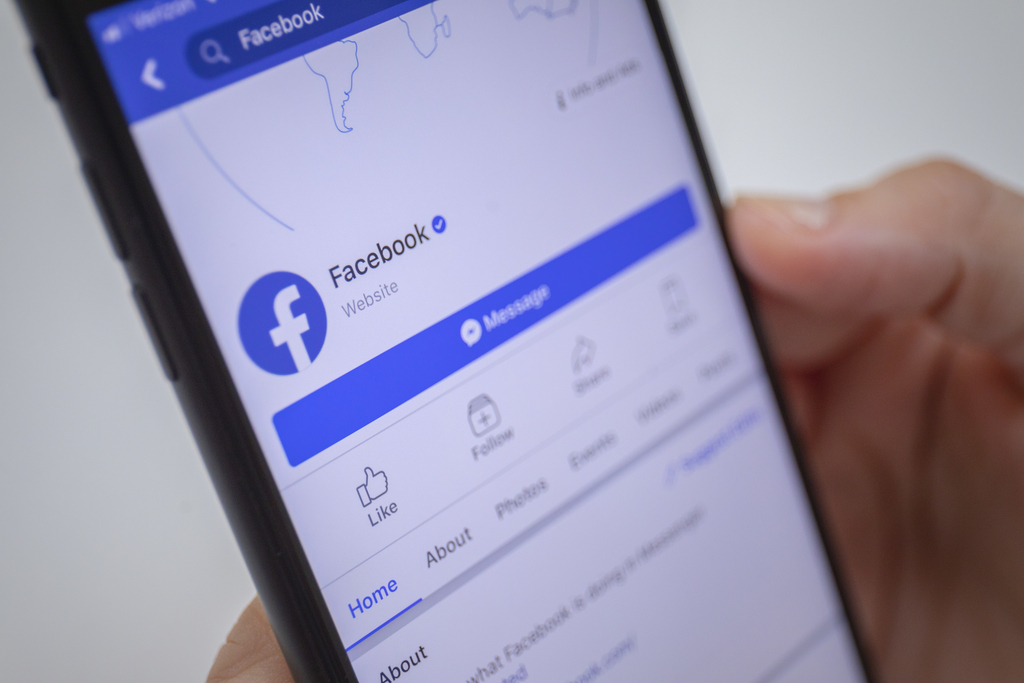 Facebook Inc. may be ordered to remove offensive content posted by users in the European Union and then also hunt for similar posts anywhere in the world, according to an EU court opinion that the internet giant warned was a threat to freedom of speech.

Since the EU’s law for digital services and electronic commerce “does not regulate the territorial scope of an obligation to remove information disseminated via a social network platform, it does not preclude a host provider from being ordered to remove such information worldwide,” Advocate General Maciej Szpunar of the EU Court of Justice said Tuesday.

Scrutiny of Facebook in the EU has intensified since the bloc introduced strict new privacy rules a year ago, giving data regulators for the first time real teeth and the power to fine companies as much as 4 percent of annual sales for the most serious violations. Antitrust regulators too have been probing the social network over how it tracks users’ internet browsing.

The ruling by the EU court, expected in a few months, will help clarify to what extent social media companies such as Facebook must police posts by users worldwide. The case seeks to establish how far-reaching EU law, or the powers of the bloc’s courts go, in protecting EU users of online social media companies that can be accessed from around the globe.

The advocate general’s opinion “undermines the long-standing principle that one country should not have the right to limit free expression in other countries,” Facebook said in an emailed statement, adding that it hopes the EU court ruling “will clarify that, even in the age of the internet, the scope of court orders from one country must be limited to its borders.”

The company said it removes content that breaks the law and that its priority “is always to keep people on Facebook safe.”

Google opinion
The same advocate general at the EU’s top court in January sided with Google in its fight against having to apply a so-called right to be forgotten globally, in a case that seeks to draw the line between privacy and freedom of speech. The EU court follows the advice of its advocates general in a majority of cases.

The underlying dispute in the Facebook case concerns Eva Glawischnig-Piesczek, a former Green member of the European Parliament from Austria, who was the subject of a number of offensive posts on a Facebook user’s account. She sought an order against the company to block any further publications of pictures of her if the text alongside them included similarly offensive content.

The Austrian Supreme Court sought guidance from the EU judges on how far-reaching EU law was geographically in forcing companies, such as Facebook, to block such content. It also asked whether under EU law companies could be forced to remove any content from its platform “with an equivalent meaning” to illegal information is has been made aware of.