Other tech giants, including Apple, Amazon, and Google, also rely on humans to check AI systems—they’re just not telling users 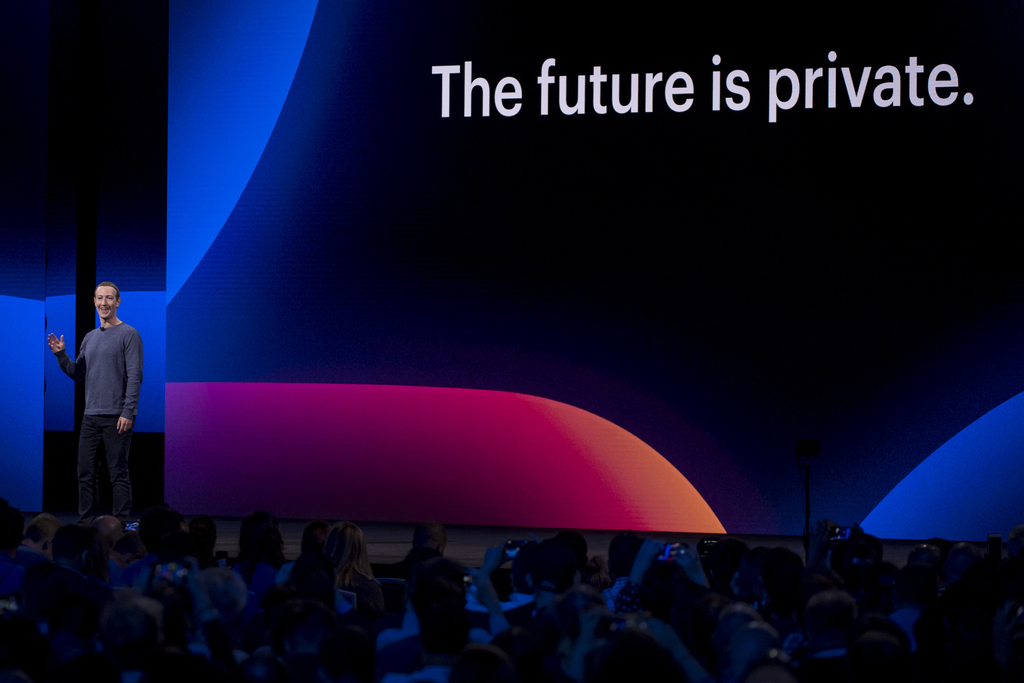 Facebook Inc. this week confirmed that it ran a program to allow contractors to listen to and transcribe some users’ audio clips. The social network said that the only people who were affected were those who agreed to have their audio messages transcribed.

That makes it sound like users agreed to have their chats read by third parties. But based on a look at the Messenger permissions pop-up dialogue box, they didn’t.

In the Messenger mobile app, as soon as someone sends a voice message, they get a prompt asking, “Turn on Voice to Text in this chat?” Above the “No” and “Yes” buttons, Facebook describes the option: “Display text of voice clips you send and receive. You can control whether text is visible to you for each chat.”

There is no mention of human involvement. Even in a separate information page in the app dedicated to understanding Voice to Text, Facebook explains that users can turn it off for each chat, and prompts people to use it more. “Voice to Text uses machine learning,” it says. “The more you use this feature, the more Voice to Text can help you.” There’s no explanation that machine learning doesn’t just involve software code.

Companies including Apple Inc., Amazon.com Inc. and Alphabet Inc.’s Google have been relying on humans to check and improve their artificial intelligence systems—they’re just not telling their users about it. That’s a critical lapse at a time when all of the companies—especially Facebook—are facing regulatory scrutiny for privacy lapses. The Irish Data Protection Commissioner, in charge of enforcing European Union privacy laws, said it was looking into Facebook’s transcription practices.

“AI just isn’t at the level yet where it can interpret human conversation,” meaning the companies need to rely on monitoring to help train the systems, said Jennifer King, director of consumer privacy at Stanford Law School’s Center for Internet and Society. “But the big issue from my perspective is the non-disclosure. Users clearly don’t know it’s happening.”

The report on Facebook’s human transcription program raised the ire of U.S. lawmakers, some of whom were already calling for stronger privacy protections than those imposed by a $5 billion settlement with the Federal Trade Commission, approved last month. Senator Mark Warner, a Virginia Democrat, said the latest revelation about Facebook’s audio collection “is yet further proof that consumers’ expectations of how their data is collected and used radically differ from what companies like Facebook are actually doing.”