Facebook to Rank Publishers Based on How Trusted They Are 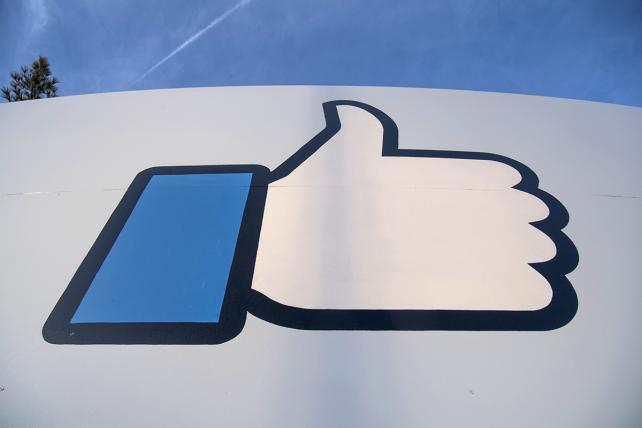 Facebook says it will survey readers to determine the credibility of publishers.
Credit: David Paul Morris/Bloomberg

Facebook will rank news outlets based on how "trustworthy" they determine them to be, in another News Feed tweak announced by CEO Mark Zuckerberg on the platform Friday.

Zuckerberg added that he expects a 20 percent drop in the amount of news people see.

"There's too much sensationalism, misinformation and polarization in the world today," Zuckerberg writes in his post. "Social media enables people to spread information faster than ever before, and if we don't specifically tackle these problems, then we end up amplifying them."

The announcement marks the second major update to the News Feed in as many weeks. Last week, Zuckerberg announced the social network would prioritize messages from family and friends over posts from publishers.

Now, Facebook says it is surveying readers to determine what sources are considered trustworthy and ones that are not.

Toward that end, Facebook will poll users on much they trust a given news source, and then use the aggregated data to rank that publisher's trustworthiness, Zuckerberg says. People not familiar with a news source won't impact the judgment on a given publisher.

Publishers have been expecting Facebook to take a harder stance against low-quality content, and some of the more established publications have been hopeful changes would help them.

"The FT welcomes moves to recognize and support trusted and reliable news and analysis," John Ridding, CEO of Financial Times said in an e-mail statement responding to Facebook's changes.

Facebook has been making changes to how news spread on the platforms ever since it was discovered that bad actors used the social network to spread disinformation using the 2016 election. Facebook and other tech rivals were brought before Congress last year to account for the apparent attempts to subvert the democratic process.

At the same time, Facebook has been trying to understand how the platform contributes to people's sense of well-being, specifically whether using social media makes them more or less happy.

The changes Facebook is making will impact the makeup of content that everyone sees every day, Facebook has more than 2 billion monthly users, when they go to their News Feeds. Publishers who rely on Facebook to reach their online audiences have been concerned by the impact the new priorities could have on their businesses.

On Friday, Zuckerberg said the reach of news could drop by 20 percent following the changes, calling it a "big change," from making up 5 percent of posts to accounting for 4 percent of posts in people's feeds.

"The hard question we've struggled with is how to decide what news sources are broadly trusted in a world with so much division," Zuckerberg says.