Yes, Facebook Ads Can Be More Effective Than TV. In France.

Where did that claim come from?

France. Specifically, one campaign in the first quarter of 2013 to reintroduce Coke's polar bears. The effort included a six-minute online Ridley Scott video broken into 30-second ads shown on prime-time TV. Coke also used Facebook display ads linked to videos over three days and a video that played when people logged out.

The results, reported by Facebook and confirmed by Coca-Cola executives in France, were indeed impressive.

As measured by Kantar Worldpanel, every euro spent on Facebook returned 2.74 euros in additional Coke sales. That was 3.6 times better than the ROI attributed to TV ads. In all, 27% of incremental sales Kantar attributed to the campaign came from Facebook, but only 2% of the cost, said Tony Evans, head of vertical measurement for Facebook's Europe Middle East and Africa region.

Kantar measured the impact via a 10,000-person subset of its 20,000 panelists in France, who report their CPG purchases weekly, according to Anais Abbou, project manager-media. Of those 10,000, 8,000 were web users.

But Coke is not about to give up TV. In an e-mail statement, Marketing Director Manuel Berquet said 35% of the campaign's total impact came from the two working together. "TV is not over, as it remains a key awareness and sales driver.

"Now we know that beyond just encouraging conversations, Facebook's targeting capabilities and engaging ad units also make it an effective sales channel," he said. "This can only work when there is a unique and strong creative content" driven by smart strategy and "excellence of execution at point of sale."

Facebook's Mr. Evans agrees. "It wouldn't work," he said, "without TV at the heart of it." 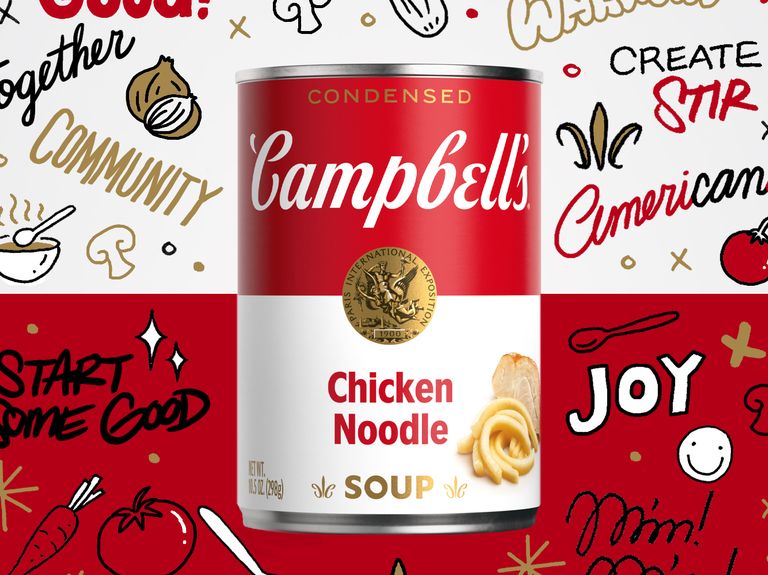