Facebook Has Message for Marketers Ahead of Cannes: All Digital Is Not the Same 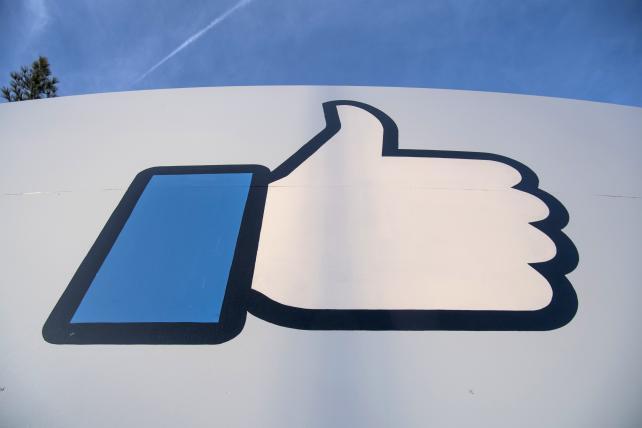 As much of the ad world prepares to head to the Cannes Lions International Festival of Creativity, where Facebook will again loom large both on the minds of many and on the Cannes beach itself, the social media giant is making the case that brands should not gauge it the same way they do other platforms.

The argument comes amid continuing pressure from marketers for the digital ad ecosystem to meet certain industry standards on subjects such as "viewability," in which advertisers only want to pay for ads that appear on-screen for certain lengths of time.

Mobile screens are a different landscape than desktop computing, Rabkin wrote. "And the landscape is pretty complex."

Advertisers are concerned about getting at least 2-second views on their sponsored videos, which is the industry-standard minimum threshold to be considered a "viewable" video ad impression, but that can be a lifetime on Facebook.

People scroll through the mobile News Feed 41% faster than they do on desktop, Facebook said. "Despite endless effort and deep expertise, no mobile platform has proven it can sustain run-of-the-mill 30-second spots at the scale TV once provided," Rabkin's blog post says. "TV spots that were designed for a captive audience struggle to hold attention on mobile and don't get watched all the way through."

The company's mid-roll video ads, introduced earlier this year, represent a more captive experience than many online ads because they run up to 15 seconds without a skip button.

That's a big contrast with the quick-cut, immediate-payoff videos that Facebook has trained marketers to produce for the News Feed, where they have milliseconds to stop consumers' restless downward scroll.

With unskippable mid-roll videos, though, there's a different challenge: Weak execution could poison the surrounding content for consumers, prompting them to give up on what they were watching rather than sit through the whole ad.

Facebook said autoplay video ads in the News Feed average 5.7 seconds of view time, according to a study it conducted. Videos that aren't ads average 16.7 seconds a view, according to Facebook.

The average view time is an important metric that has been scrutinized by marketers, especially after Facebook miscalculated video views and times last year and was forced to adjust its measurement techniques.

Top marketers and brands started holding all platforms accountable for greater transparency in how they report metrics and began demanding more independent verification. Facebook has been embracing the third-parties and audits of its numbers.

"Marketers must understand every nuance of consumer behavior, with detailed insights provided by the publisher -- including Facebook -- not just top-line metrics," Facebook said in its post.