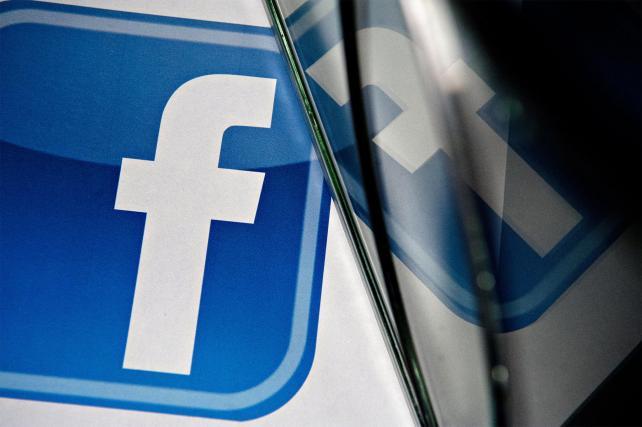 Facebook is planning to tell a Congressional panel in more detail just how deeply Russian ads and posts infiltrated the news feeds of U.S. voters on its social network, according to prepared testimony obtained by Bloomberg.

At a Senate Judiciary subcommittee hearing Tuesday, General Counsel Colin Stretch will say that 29 million people were directly served content from accounts backed by the Internet Research Agency, a pro-Kremlin Russian group. Those posts, after they were liked, shared and commented on, traveled to the news feeds of approximately 126 million people at some point over a two-year period, his testimony states. That's equivalent to about 40 percent of the U.S. population.

Facebook's testimony portrays the company as shocked about Russian use of its platform for political means -- and eager to come up with solutions so it doesn't happen in the future. The planned remarks underscore that the social network is doing its part to coordinate with Congress so investigators can understand the problem. The hearing Tuesday and two more planned for Wednesday mark the culmination of a weeks-long communication offensive with legislators, including blog posts, executive outreach and the hiring of crisis public relations firms. Facebook may be betting that being helpful and conciliatory now makes it less likely to face cumbersome regulation, though the company says it is open to some legislation on advertising.

"The foreign interference we saw is reprehensible and outrageous and opened a new battleground for our company, our industry and our society," Stretch's planned testimony says. "That foreign actors, hiding behind fake accounts, abused our platform and other internet services to try to sow division and discord—and to try to undermine our election process—is an assault on democracy, and it violates all of our values."

The testimony starts with an explanation about how Facebook's news feed and advertising operations work, and then goes into detail about how the Internet Research Agency's actions affected its audience. The company emphasizes work it did to secure its platform before the election, including by taking down 5.8 million fake Facebook accounts in October 2016, the month before the election. The company also said it detected and mitigated Russia's spread of hacked information on its platform ahead of the election, which was "aimed at employees of major U.S. political parties."

The Menlo Park, California-based company later plans to explain how it will work to block new fake accounts, including by requiring political advertisers to provide more documentation about their identities. Facebook doesn't explicitly endorse any legislation, but says, "we're taking steps where we can on our own."