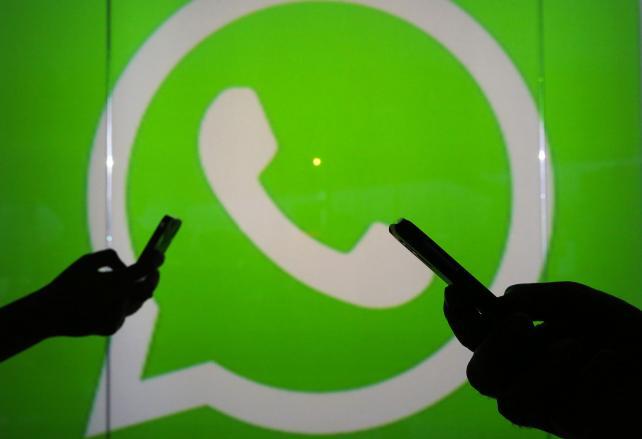 Facebook's WhatsApp messaging service has been partially blocked in China, following a censorship crackdown by the government.

Multiple WhatsApp users in China reported experiencing intermittent outages from Monday night Beijing time. By Tuesday morning, users had taken to social networks such as Twitter to report that photos as well as audio clips -- a favored format in the country -- were not being delivered.

WhatsApp is not responsible for the blockage, according to a person familiar with the matter. The company declined to comment.

Chinese authorities have been ramping up censorship of social media and messaging platforms as the government prepares for the 19th Communist Party Congress -- a politically sensitive event that is likely to consolidate President Xi Jinping's authority. Some users have begun relying on virtual private networks, a technology that allows users to route their data overseas, to get around the block -- although China's government has begun cracking down on these tools lately.

Nobel Peace Prize-winner Liu Xiaobo's recent death drew criticism from around the globe and silence at home because search terms and public discussion relating to the pro-democracy activist were heavily censored. Research from the University of Toronto's Citizen Lab found that even photos relating to Liu were being deleted from messages sent via the hugely popular WeChat messaging platform, run by China's Tencent Holdings Ltd.

Liu's death is a sensitive event for the Chinese Communist Party, due in part to his involvement in the 1989 Tiananmen Square protests, according to Ronald Deibert, director of Citizen Lab. That uprising grew out of the mourning of the death of another person advocating for greater government transparency and reform in the country, Hu Yaobang, Deibert said.

"Concerned that martyrdom around Liu may spur similar collective action, as well as being concerned about saving face, the kneejerk reaction of China's authorities is to quash all public discussion of Liu, which in today's world translates into censorship on social media," Deibert wrote in a blog post on Monday.