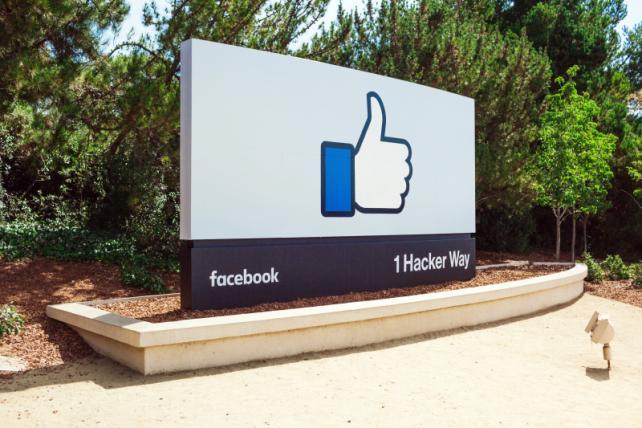 Facebook Inc. can't monitor all its customers' posts for racist language, attorneys for the social network told a German court Monday while trying to prevent an order that would force the company to block a photo showing Chancellor Angela Merkel and a refugee that has been misused in several hate-speech postings.

"There are billions of postings each day," said Martin Munz, a Facebook lawyer. "You want us to employ a sort of wonder machine to detect each misuses. Such a machine doesn't exist."

Facebook was sued by Syrian refugee Anas Modamani, 19, who became famous after he took a picture of himself with Merkel. The photo later became an emblem of her refugee policies. Mr. Modamani appeared in a Wuerzburg court on Monday next to his attorney to argue Facebook must make sure the picture won't be misused again in the future by its users.

Mr. Modamani's lawyer Chan-jo Jun told the court the picture was posted on timelines of numerous Facebook users who added libelous statements about his client, including falsely alleging he took part in terror attacks. The suit centers around a posting claiming Mr. Modamani was responsible for the attempted murder of a homeless person. A ruling was scheduled for March 7.

Following the U.S. presidential election in November, Facebook came under pressure to do more to address the spread of articles with false information. CEO Mark Zuckerberg at first downplayed Facebook's responsibility, before reversing himself and creating new policies to tackle the problem.

Lawyers for Facebook argued that the social network offers a tool that allows users to notify the company to remove illicit content.

The suit comes at a time when European Union regulators and the German government are upping pressure on Facebook and other social networks to curb the spread of malicious posts. Merkel's government is seeking legislation that would require Facebook and its peers to respond to complaints and delete such content within 24 hours or face fines.