Facebook Shuttering FBX as Dollars Move From Desktop to Mobile 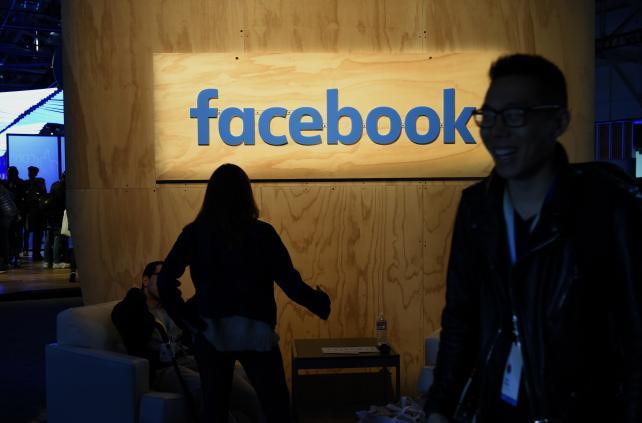 Facebook is officially planning to shutter its desktop ad exchange FBX as it pursues the dollars moving to mobile with other products.

FBX lets advertisers use their own data to bid on Facebook inventory in real time and target and retarget audiences, but it's limited to reaching users on desktop. The company's Facebook Audience Network, however, lets advertisers buy inventory on both mobile and desktop on and off Facebook.

"Mobile is now a necessary component of effective marketing campaigns, and Facebook is helping millions of businesses understand their customers' purchase path across devices," said Matt Idema, VP of monetization product marketing at Facebook, in a statement. "Dynamic Ads and Custom Audiences have mobile at their core and are delivering excellent results for businesses, so Facebook Exchange spending has shifted towards those solutions." Facebook automatically tailors Dynamic Ads to show consumers products that might interest them, while Custom Audiences lets marketers use their own data to target Facebook users.

FBX accounts for $300 million to $500 million in ad spending per year, two industry players estimated to Ad Age. By comparison, Facebook as a whole generated ad revenue of $5.64 billion in the fourth quarter alone.

Facebook has been hinting at FBX's demise since early 2015. At the time, Business Insider featured a tweet byAri Paparo, the CEO of the adtech company Beeswax,which summarized a presentation by VP-Advertising David Fischer: "David Fischer on FBX: a) it's for desktop retargeting; b) not coming to mobile; c) there are better ways to reach FB audience. Dead."

Facebook had told AdExchanger around the same time that there were no plans to end FBX, but Mr. Fischer also told the reporter: "There are opportunities to use Facebook Custom Audiences, which for some partners could be even more effective."

The move to finally shutter FBX means that ad tech companies that had made retargeting Facebook users through FBX a pillar of their business will have to continue to rethink their strategies.

"It is Facebook helping to control their data and protect who has access to their inventory," Mr. Williams said in an e-mail provided by a spokesman. "This is a further push of the marketing world closing up. It'll help Facebook, but is a challenge for marketers who need to be able to drive spend across channels. It'll be important for Facebook to provide omni-channel solutions for marketers who want to reach their consumers where they are."

Facebook also recently killed a new buying platform it had been testing in Atlas, its ad server, which let advertisers target audiences both on Facebook and elsewhere using outside ad exchanges. When it turned off the publishers in those exchanges "circulating bad inventory," it wound up cutting the impressions coming in through the exchanges by 75%, Dave Jakubowski, head of ad tech, wrote in a blog post:

We knew that in good conscience, we couldn't sell what Atlas and our people-based measurement told us was valueless. Unfortunately, those ads were almost certainly dumped into another low-quality exchange where all of them were most likely purchased.

Instead of pursuing the buying platform further, Facebook has rolled out product updates to help marketers better connect offline sales with online ads.