Retailers Can Sell Products Directly Within Facebook, Which Won't Take a Cut
READ THIS NEXT
Twitch expands brand sponsorships on non-esports content 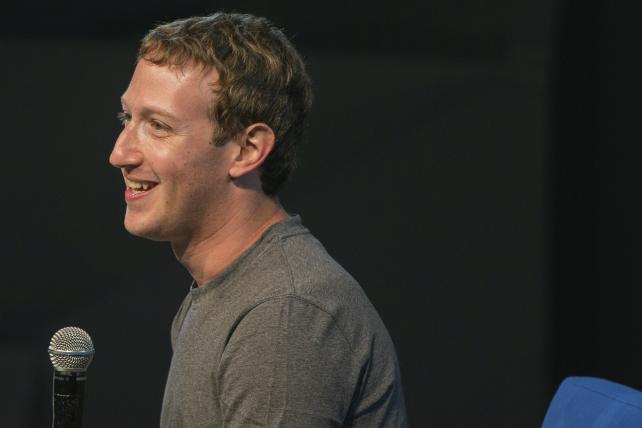 After rolling out its "buy" button and adding e-commerce shops to companies' Facebook pages, the social network plans to start testing two new ways for merchants to market their wares on the social network, including a new Amazon-lite shopping marketplace for mobile and more shoppable mobile ads.

"The experience of shopping on mobile isn't great," said Matt Idema, Facebook's VP of monetization product marketing. "It's hard for businesses to reach customers. Occasionally those shopping experiences have long load times, and there's lots of stuff to check out. And we know that people are increasingly going to Facebook to look for and discover products on the platform."

The marketplace that Facebook is testing will let users browse and buy clothes and accessories, at times without even leaving Facebook. Participants in the test include small businesses that have already set up e-commerce shops on their Facebook pages. Those businesses now have the option to upload their product catalogs directly to Facebook instead of using a third-party company like Shopify, which was originally required.

Even if businesses sell their products directly within the section instead of sending shoppers back to their own sites, Facebook will not take a cut, Mr. Idema said.

To access the new shopping section, people will need to click on the "More" tab at the bottom of Facebook's app, yielding a list of sections including "Shopping." People will be able to check out products organized by merchant as well as by categories as determined by a Facebook algorithm. When deciding which products to show an individual, the algorithm will take into account the pages that person has liked as well as the organic content and ads they've interacted with on Facebook, Mr. Idema said. There won't be any ads within the shopping section, so merchants won't be able to pay to promote their products there, he added.

For retailers looking to advertise their products, Facebook is adding to its immersive, iAd-like Canvas mobile ad format so that people will be able to click on an ad and be shown a full-screen product catalog that loads 10 times faster than the average mobile site, according to Mr. Idema. The product catalog will show a list of items related to the one featured in the initial ad, complete with images, names and prices. People will be able to click on the products to view more information like available colors and sizes as well as navigate to the retailer's site or bookmark the product to their saved folder on Facebook, which is also home to other saved content like videos.