Facebook gets thumbs-up from first part of ad biz audit 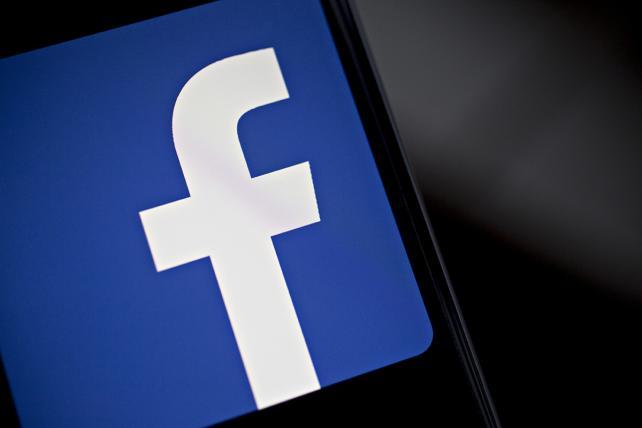 The industry group that monitors advertising on television and the internet has given Facebook a passing grade in the first of three audits. Specifically, the company's ability to accurately report ad impressions on the social network and Instagram, which it owns.

The Media Rating Council has been auditing Facebook's ad business over the past year to give assurances that the social network is presenting accurate information to advertisers.

"We recognize the industry's desire for more independent third-party validation, so this is welcome progress," says Brad Smallwood, Facebook's vp of marketing science, in an e-mail statement.

Facebook began to work with the Media Rating Council in December 2016, following admissions that it had shared inaccurate metrics with advertisers. For instance, in some cases it had overstated the size of monthly audiences by more than twice the actual amount, and had been giving marketers an inflated number for the average time spent viewing online clips. In most cases, the reporting errors were not related to paid ads, but to unpaid posts for which Facebook provides data, such as how many times videos were viewed, by how many people and for how long.

Brands were no longer content with them "grading their own homework," as it had often been characterized. The reporting problems ignited a push by the Association of National Advertisers for Facebook's metrics to be audited by the Media Rating Council. It was also called on to introduce independent measurement tools, as were platforms including Twitter, Snapchat, Pinterest and YouTube.

Twitter is also undergoing an audit by the Media Rating Council.