Facebook promises to start telling you when you're Facebooking too much 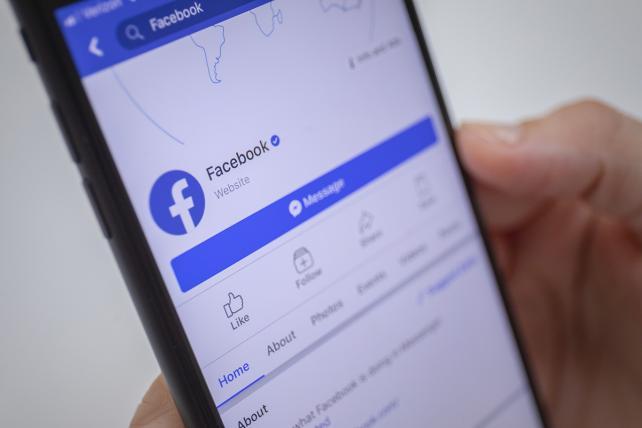 Facebook, during all its years of expansion, has been focused on one thing above all else: getting people to spend more time on its social network.

Now, as tech giants face increasing criticism over the addictive nature of their products, the company is releasing features that do the opposite. Facebook and Instagram, its photo-sharing app, will add controls to help people measure how much time they're spending on the sites, so they can dial it back if they want to. Users can also mute notifications on the apps for a certain period of time, or sign up to get an alert when they've been scrolling for too long.

"It's not just about the time people spend on Facebook and Instagram but how they spend that time,'' Facebook said in a blog post Wednesday. "It's our responsibility to talk openly about how time online impacts people—and we take that responsibility seriously."

Most companies haven't focused on that issue until recently, following concerns from mental-health experts and industry critics about internet and device addiction, and the way technology is designed to keep users coming back for more. In June, for example, Apple introduced "Screen Time," an activity report that will show how much time users are spending on individual apps and how often they pick up their iPhones. Google announced similar controls in May.

Facebook has been working on improving the way people feel about its website, which has been a destination for political bickering, misinformation, clickbait and viral videos. The social network earlier this year pledged to change the mix of its news feed to emphasize conversations that are meaningful between friends and family, as opposed to content designed specifically to go viral. The changes have affected how much time people spend on the site, which could in turn affect Facebook's ad revenues. The company has said that it expects sales growth to slow in the coming years—and revenue fell short of estimates in the second quarter, sending Facebook stock down 19 percent in a day last week.

"We want the time people spend on Facebook and Instagram to be intentional, positive and inspiring,'' the company said.

As part of this push, Facebook said it convened a summit with online safety experts, researchers and teens in March to talk about technology and how it's influencing well-being. It plans to tweak its products to further address concerns like a lack of kindness online.

Meanwhile, the company is grappling with its impact on society in other ways. It disclosed on Tuesday that it identified an ongoing effort to use its platforms to influence the U.S. midterm election, via a network of false-identity accounts and pages. The company says it doesn't yet know who is behind the coordinated campaign, which follows a similar effort, linked to Russia, ahead of the 2016 U.S. presidential campaign.