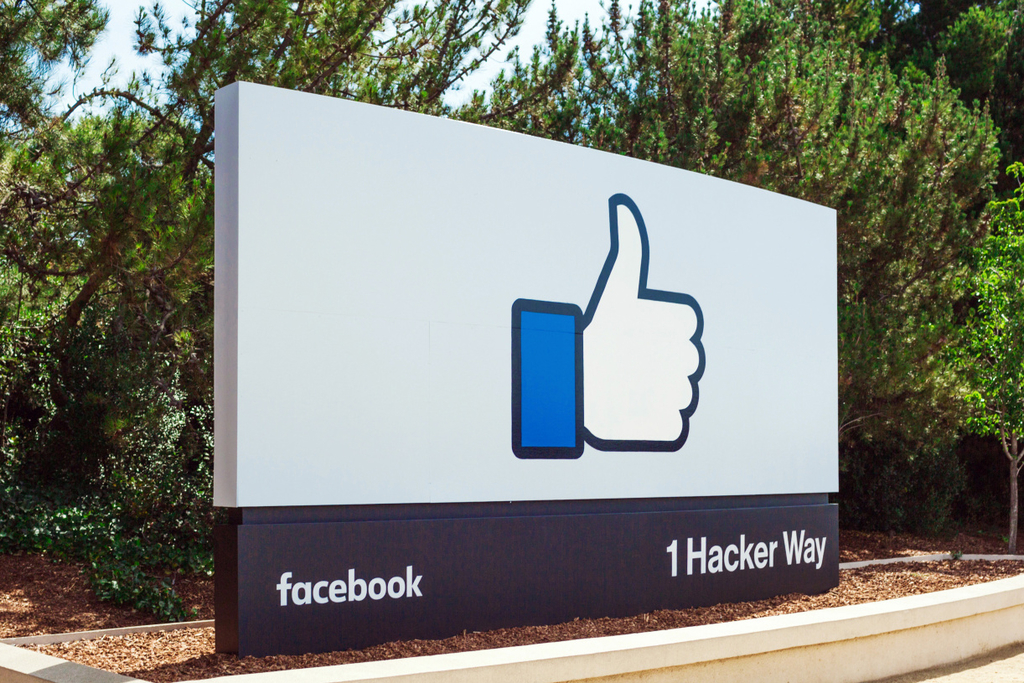 Four Facebook users revived a lawsuit against the social media company, claiming it invaded their privacy and violated its terms of service by selling their data to Cambridge Analytica and more than 150 other companies.

The amended complaint, filed Friday in federal court in San Francisco, comes a month after a judge dismissed the initial allegations. In the July 23 decision, the court ruled that social media users can’t pursue claims under the Federal Trade Commission Act, which prohibits unfair or deceptive business practices. Instead, the plaintiffs now claim breach of contract and the violation of California privacy laws.

While Facebook’s terms say partners pay the company to show content to users, Facebook breached the contract when it sold account holders’ data to partners, advertisers and other third parties “without affirmative consent,” according to the new suit, which seeks $5 million in restitution.

“Facebook has taken away the right of our content by selling it without our authorization and consent,” the users say in the complaint.

Facebook has said the data of as many as 87 million users were improperly shared with Cambridge Analytica -- a now-defunct political consultancy that worked with Donald Trump’s campaign before the 2016 presidential election -- showing that it was unable “to police and control its own protocol,” the plaintiffs allege.

In a settlement announced last month by the Federal Trade Commission, Facebook agreed to pay $5 billion to resolve a probe into years of alleged privacy violations and $100 million to resolve U.S. Securities and Exchange Commission claims that it misled investors about the misuse of account holders’ information.