Former Hulu Interim CEO Will Join Digital Video Network's Board
READ THIS NEXT
TikTok tactics: What to know about reaching audiences on the social media platform 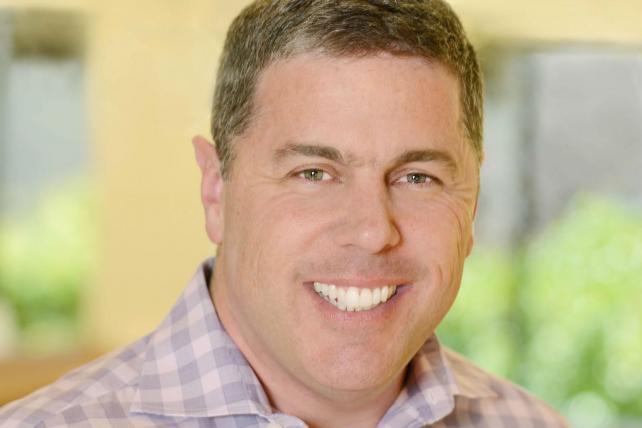 Today if you're a digital media company -- especially one that specializes in video -- it helps to have execs with experience operating businesses with multiple revenue streams. Execs like former Hulu interim CEO Andy Forssell.

Fullscreen has hired Mr. Forssell to be chief operating officer of the digital video network owned by AT&T and The Chernin Group's joint venture Otter Media. Mr. Forssell will report to Fullsceen CEO George Strompolos and join the company's board.

"Andy is a proven leader who not only understands the new world of online video, he helped build it. As COO, Andy will help us scale and manage our operation as we prepare for even more growth and innovation," Mr. Strompolos said in a statement.

In hiring Mr. Forssell to run the company's day-to-day operations, Fullscreen appears to be capitalizing on his temporary time atop Hulu and previous tenure as Hulu's senior VP of content and distribution. During his time at Hulu, Mr. Forssell oversaw the digital video service's content business, including acquiring and developing its own original shows, and managed the technology developed to distribute Hulu across different devices. After leaving Hulu in 2013, Mr. Forssell became CEO of mobile video service Showyou, which aggregates videos and lets creators charge people to watch their channels. That's another stint that should prove beneficial at his new job.

Like Hulu, Fullscreen makes money from brands that buy ads against its videos or pays its creators to make videos promoting a brand. Recently, however, in other bids to earn revenue, it's begun charging viewers to watch its videos and working to get other video services to distribute those videos -- also like Hulu.

Earlier this year Fullscreen announced plans to open up a subscription service. And it started selling original shows on Apple's a la carte iTunes Store. The company claims to reach more than 600 million people and notch 5 billion video views each month.

Mr. Forssell fills a position vacated by Ezra Cooperstein, Fullscreen's then-COO who traded in the title to become the company's president in 2014.

Fullscreen has been filling out its executive roster this year. Earlier this month it hired NBC Universal exec Jason Klarman to be its chief marketing officer . In March it poached Damon Berger, co-founder of "TRL"-like online video show "What's Trending," to be its VP-business development. And in February it hired branded-content vets Billy Parks and Bryan Thoensen to head up a new strategic content division.