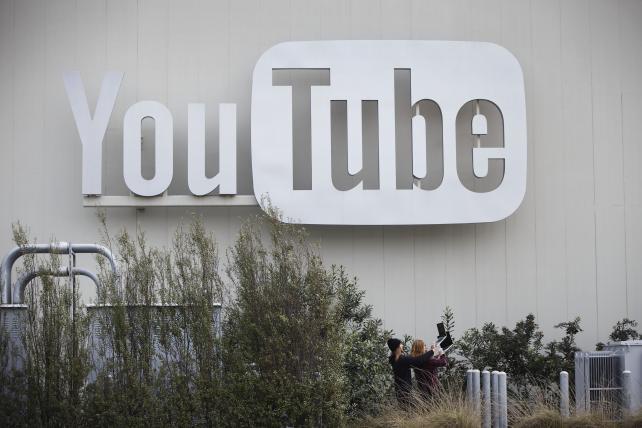 Another wave of marketers has suspended advertising on YouTube or in some cases other Google properties in what's shaping up as an unprecedented revolt against the world's largest digital media player over ads placed with objectionable content.

The Association of National Advertisers also issued a statement Friday supporting "several ANA members" that "have suspended their advertising on Google websites, including YouTube, after some ads were placed near objectionable content including hate speech and terrorist-oriented websites"

"Their concerns for their brands' wellbeing is rational, appropriate and warranted," said the statement, which was attributed to ANA CEO Bob Liodice

"All agency and media partners should recognize that -- above all other objectives -- protecting the brand should stand head and shoulders above everything else," the statement continued. The first priority for brands as they choose digital ad platforms, it said, is "to do no harm."

In its own, much more terse statement, GM it is "suspending all targeted ads on YouTube until Google can adhere to our brand standards."

FX Networks said it's suspending advertising on all Google properties after an ad ran on questionable content.

And Walmart put out a strongly worded statement to the same effect. "The content with which we are being associated is appalling and completely against our company values," the company said. "We have asked Google to rectify this situation immediately. Until resolved, we have initiated the process to remove all ads from Google's non-search platforms."

A spokeswoman later softened things by adding: "We have a longstanding relationship with Google, and we are confident they will resolve this issue as quickly as possible."

Pepsico said in a statement that it was "deeply concerned and terribly disappointed that some of our brand ads have appeared alongside videos that promote hate and are offensive."

"PepsiCo has taken immediate steps to remove all advertising from non-search platforms until Google can absolutely ensure that this will not happen again," it said.

Despite the snowballing advertiser defections, equity markets aren't punishing Google much over the issue, which suggests investors don't expect major lasting damage. The stock of parent company Alphabet fell around 4% on the week, but less than 0.4% on Friday amid the lastest wave of suspensions.

A Google spokesman didn't respond to a request for comment regarding the latest advertiser pullback, but earlier in the week said the company had begun "an extensive review of our advertising policies and have made a public commitment to put in place changes that give brands more control over where their ads appear."