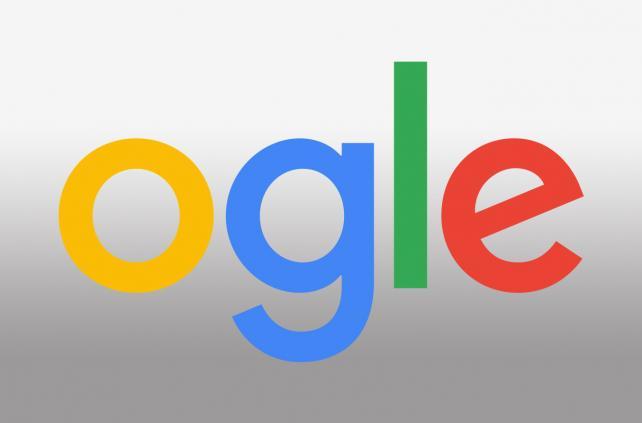 Google changed some policies on sexual misconduct after thousands of employees walked out of their offices last week to protest big payouts for executives accused of harassment and other misbehavior.

The Alphabet Inc. unit is making arbitration optional for individual sexual harassment and sexual assault claims. It pledged to provide more information to staff about such investigations and the outcomes, and expand mandatory training on the issue.

"Going forward, we will provide more transparency on how we handle concerns," Google CEO Sundar Pichai wrote in a public message to employees on Thursday. "We'll give better support and care to the people who raise them. And we will double down on our commitment to be a representative, equitable, and respectful workplace."

The company is holding a townhall staff meeting on sexual harassment Thursday.

After years as a free-wheeling, fast-growing startup, Google is trying to adjust to the responsibilities and realities of being one of the world's most powerful companies. That's happening externally, with increased scrutiny by regulators and politicians, and internally with reports and rising complaints about Google's permissive culture when it comes to executive conduct and relationships with co-workers.

The Google protest organizers last week demanded an end to forced arbitration, a single system for anonymously reporting harassment and a promise that the chief diversity officer would report directly to the CEO.

Pichai committed to several of those changes, but a demand to have an employee representative appointed to the board was not addressed. Instead, Google noted that its chief diversity officer provides recommendations to the board through the company's Leadership Development and Compensation Committee.

Here's what else Google is committing to:

• Providing regular, detailed reports about the number of harassment claims and whether they resulted in people being fired.

• Publishing an internal guide to how harassment investigations work at the company.

• More support for people reporting harassment, including the right to bring a colleague along with them to meetings with the human resources department.

• Ensuring that Google's thousands of contractors are included in these rights and responsibilities.

• Managers will be expected to discourage "excessive" alcohol consumption at work-related events.