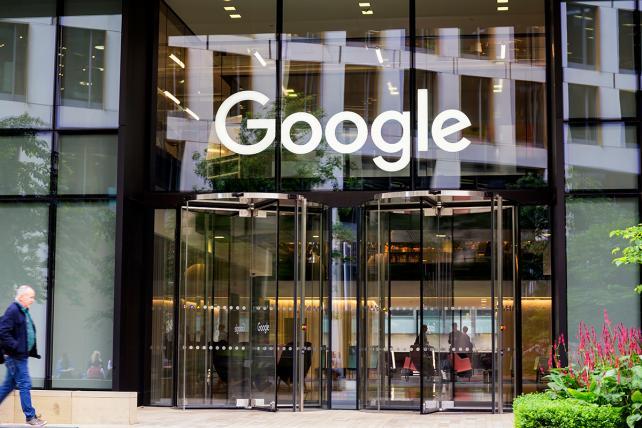 Alphabet Inc.'s Google said it will extend commitments made five years ago to U.S. antitrust officials related to how developers use its advertising platform and the scraping of third-party content in search results.

The internet search giant said Tuesday in a blog post that it will continue the practices that were about to expire, saying they provide "additional flexibility" to developers and web sites.

The move comes as the biggest technology firms are facing criticism across the globe over their dominance of markets from online shopping to social media. Google is grappling with an antitrust investigation in Europe that led to a 2.4 billion-euro penalty in June, while German officials last week said Facebook may be taking advantage of its popularity to bully users into agreeing to terms and conditions they often don't understand.

Google's commitments, made in December 2012 and set to expire Wednesday, arose out of an antitrust investigation by the U.S. Federal Trade Commission into the company's search practices. The case was closed without an enforcement action.

The company agreed to remove restrictions on the use of its online search advertising platform, AdWords, that the FTC said could make it more difficult for advertisers to coordinate online campaigns on AdWords and on competing platforms.

Google also agreed to give websites the ability to opt out of allowing Google to collect their content and display it in the company's vertical properties.

Yelp Inc. complained to the FTC in September that Google appeared to be violating that commitment, saying Google was scraping images of local businesses posted by Yelp users and displaying them in Google's local search results. Google said at the time it took "immediate steps to look at and address any issue."