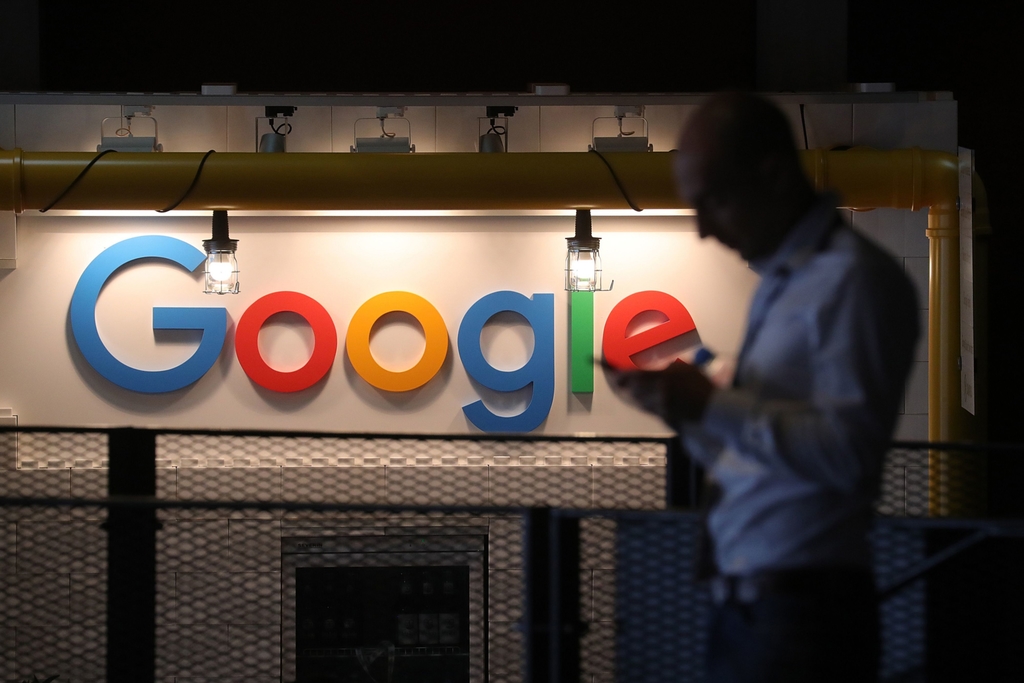 Google faces one more probe in the European Union over concerns the company’s processing of user location data could violate the bloc’s tough privacy rules.

Armed with the power to levy hefty fines, Ireland’s data protection commission on Tuesday also opened a separate investigation into Match Group and the “ongoing processing of users’ personal data” on its popular dating app Tinder.

The probes add to more than 20 investigations by the Irish authority into big tech companies, including Facebook, Twitter and Apple. The two most advanced cases concern WhatsApp’s transparency around data sharing with Facebook and its wider group of companies, and a probe into Twitter, Helen Dixon, the Irish privacy chief, said in a recent interview.

The investigation concerning the Alphabet Inc.-owned search giant will look into “the legality of Google’s processing of location data and the transparency surrounding that processing,” the Irish authority said in a statement on Tuesday. The inquiry into Tinder “will set out to establish whether the company has a legal basis for the ongoing processing of its users’ personal data,” the authority said.

The latest Google case follows a series of complaints in 2018 from consumer associations, accusing the company of collecting data that can reveal a lot more about its users than just their location, such as their political leanings or sexual orientation.

“People should be able to understand and control how companies like Google use location data to provide services to them,” Google said in an emailed statement, adding that the company will “cooperate fully” with the regulator. “In the last year, we have made a number of product changes to improve the level of user transparency and control over location data.”

Match Group said in an emailed statement that “transparency and protecting our users’ personal data is of utmost importance to us.” The company said it is “fully cooperating with the Data Protection Commission, and will continue to abide by GDPR and all applicable laws.”

Location tracking has been a divisive issue for tech companies. Security researchers have discovered vulnerabilities in cheap smartwatches for children that make it possible for strangers to override parental controls and track kids, while Australia’s consumer watchdog in October sued Google and its local subsidiary, accusing the company of misleading users in the way it gets permission to track their location.

Google’s smartphone services stored location data even when privacy settings were adjusted to shut these features off, according to a 2018 report by the Associated Press that was confirmed by Princeton University researchers.

The probe also puts pressure on Google’s pending acquisition of FitBit. Google agreed to buy the smartwatch maker for $2.1 billion last year, though regulators are likely to question what the company intends to do with the intimate health and location information the devices track.

The Irish watchdog is also looking into how Google processes user data in advertising transactions. That investigation is continuing, despite Google announcing changes to its advertising technology to better protect people’s privacy.

Match Group was among companies named in a study by a Norwegian consumer group last month, finding that its dating apps OkCupid and Tinder share data with each other and other brands owned by the company.

New EU rules in force across the bloc since May 2018 have increased the pressure on U.S. technology companies such as Google and Facebook, which have often faced the scrutiny of European regulators over privacy shortcomings. The EU’s General Data Protection Regulation, or GDPR, gives EU regulators for the first time the same powers to reprimand and fine wrongdoers as much as 4 percent of global annual sales.