Google says it's ready for GDPR, and other ad-focused takeaways from Alphabet earnings | Ad Age
Skip to main content

Google says it's ready for GDPR, and other ad-focused takeaways from Alphabet earnings 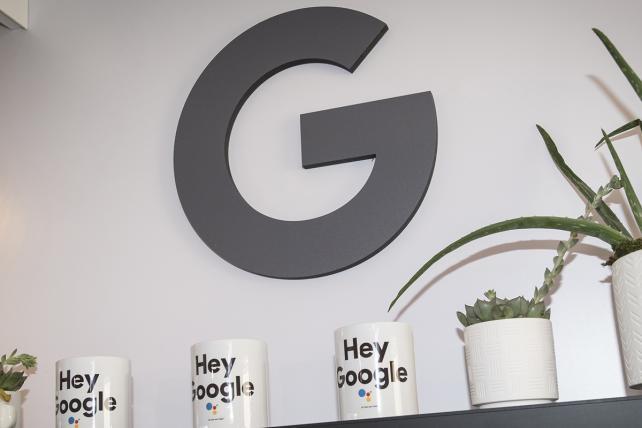 Alphabet-owned Google continued to see its ad business grow in the first quarter, the company said as it reported earnings on Monday, but CEO Sundar Pichai offered little if any insight into the way imminent European regulations will affect its business—to say nothing of potental legislation out of Washington amid new attention to online privacy.

Google's revenue grew 26 percent in the first quarter from the quarter a year earlier to total $31.1 billion, according to the company. A large bulk of that came from its ad business, which generated $26.6 billion in revenue, up from $21.4 billion. Net income came in at $9.4 billion, up from $5.4 billion.

GDPR: Nothing to see here

Google was more or less mum when asked by analysts what sort of impact the European Union's Global Data Protection Regulation, also known as GDPR, will have on the company's ad business. "I realize this is a new public topic, but this is not new for us," Pichai said. "We started working on GDPR compliance over 18 months ago, so it is really important to us that we get it right."

Many experts believe the new regulation, which gives consumers new control over the data their activity generates online, will make it harder for companies like Google to sell advertisers the targeting features they're accustomed to today. Companies found in violation of the regulation, which takes effect May 25, face fines of 4 percent of revenue or $25 million, whichever is greater.

When pressed by another analyst on whether Google would be less attractive for advertisers under GDPR, Pichai said, "We have been preparing for 18 months and we are focused on getting the compliance right. We are not just helping us, but also our publishers," adding that it was important the company gets the "user experience right."

Google's search ad revenue continues to grow on both mobile and desktop, though mobile is where it sees the bulk of user interaction. How this business will be affected under GDPR remains unclear, but Pichai hinted that the company collects little information when users perform a search.

Still, it's becoming more expensive for Google to drive users to its search product. Traffic acquisition costs, or TAC, increased to $6.3 billion from $4.6 billion. That's roughly 24 percent of Google's overall ad revenue, the company says, up from 22 percent in the first quarter of 2017.

Ruth Porat, Google's chief revenue officer, said she expects this cost to "slow down" in the future.

The company plans to introduce new ways for its video creators to try to make money, including selling concert tickets, chat options and subscriptions, Pichai said. YouTube will support new formats such as virtual reality in the near future, he added.

The company touched on the hurdles it's currently facing with videos that traffic in misinformation about news and current events, saying it is "aggressively combating" the issue. More than 75 percent of questionable videos were removed in the past quarter before they reached a single view, it said.