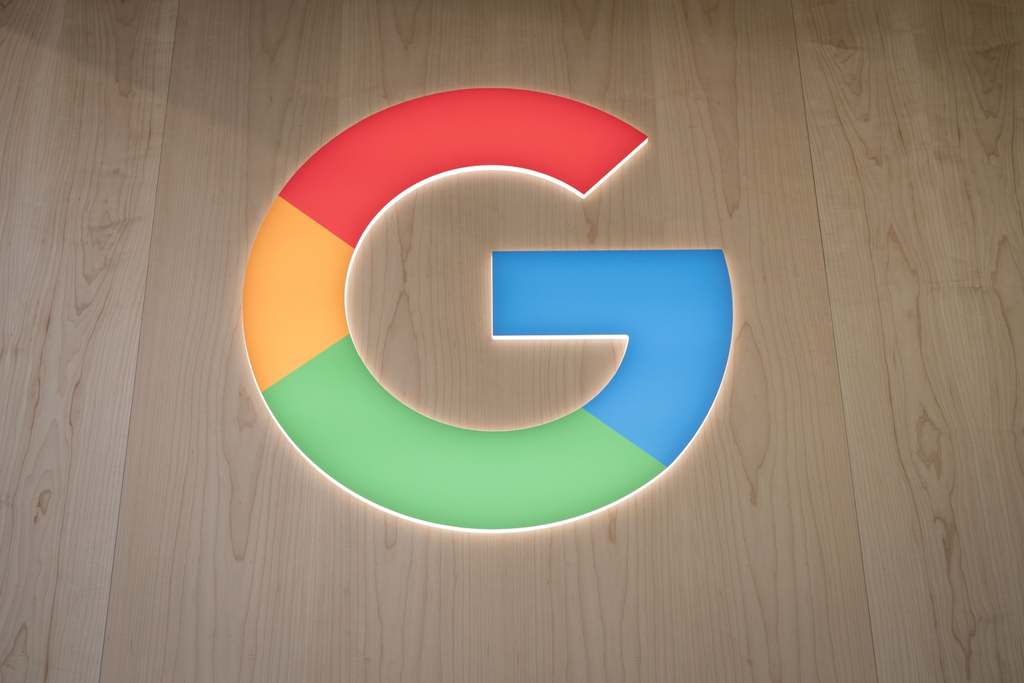 Google was just ordered by French antitrust regulators to pay publishers to display snippets of their articles after years of helping itself to excerpts for its own news service.

On Thursday, the French antitrust agency gave the Alphabet Inc. unit three months to thrash out deals with press publishers and agencies demanding talks on how to remunerate them for displaying their content.

The search engine giant may have abused its dominant market power, causing “serious and immediate harm” to the media, the Autorité de la concurrence warned in its statement.

European publishers have been pushing regulators for over a decade to tackle the power of Google, which has lured away billions of euros in advertising revenue. This is the first time they have landed a punch. The EU has failed to act on complaints that Google unfairly displays publishers’ content.

“What’s clearly out of the question now is that the talks end with the same result as before: zero,” says Adrien Giraud, a lawyer who represents a grouping of newspapers, including Le Figaro, Les Echos and Le Monde.

The move is the latest crackdown on Silicon Valley by the French watchdog. Last month, Apple was fined a record 1.1 billion euros ($1.2 billion) after the U.S. tech giant was criticized for anti-competitive agreements with two distributors over the sale of non-iPhone products such as Apple Mac computers.

Google said it will comply with the French competition authority’s order, known as interim measures, and pointed out that it had already begun talks with publishing groups.

“Since the European copyright law came into force in France last year, we have been engaging with publishers to increase our support and investment in news,” Google’s Richard Gingras said in a statement.

French antitrust regulators said the Google talks should cover amounts owed retroactively starting from Oct. 24 and the entry in force of new copyright law in France.

Complaints were lodged in November by several publishers grouped together in the Le Syndicat des Éditeurs de la Presse Magazine and the Alliance de la Presse d’Information Générale as well as Agence France-Presse.

Search engines such as Google account for between 26 percent and 90 percent of traffic redirected on news websites, the competition regulator said, based on data from 32 press publications.

That traffic is “crucial for publishers and press agencies who can’t afford to lose any digital readership given their economic hardships,” the authority said. They had “no other choice than to comply with Google’s display policy without providing financial compensation.”

Displaying news content also clearly has a value for Google, according to Giraud. It keeps people in Google’s ecosystem and provides valuable user data, but the question is how much this is worth, the lawyer says.

The French authority “will make sure the process is fair” but won’t have a say on a price, Giraud says. “If regulators consider Google is deliberately acting in bad faith they can issue penalties.”