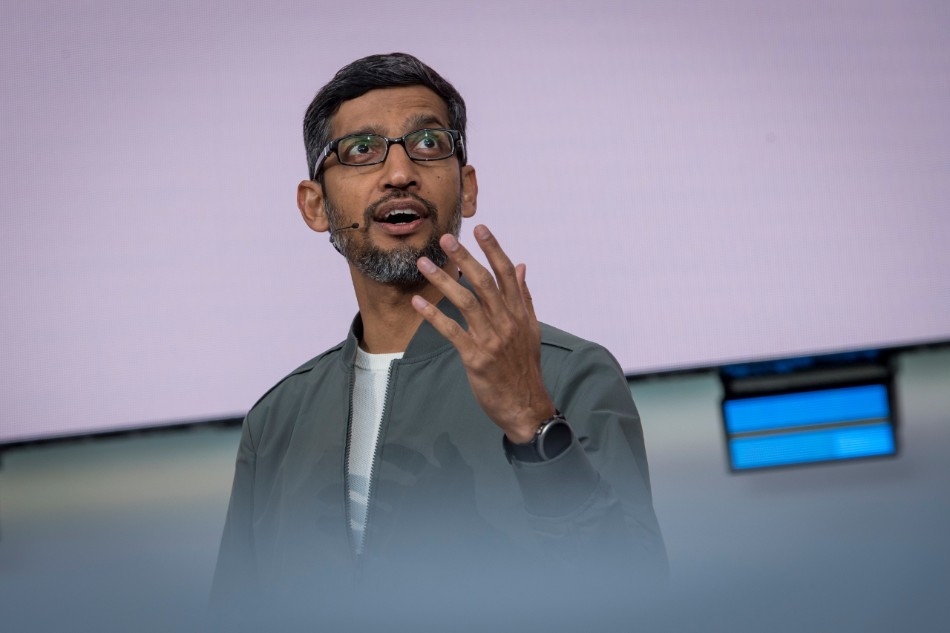 What people are talking about today
So far in 2019, Apple launched an ad campaign boasting of its commitment to user privacy, and Facebook CEO Mark Zuckerberg promised--after successive user data scandals--that “the future is private.” Yesterday it was Google’s turn to publicly tackle the hot tech topic of the year. “We know our work on privacy and security is never done, and we want to do more to stay ahead,” Google CEO Sundar Pichai told the company’s I/O developer conference.

Ad Age’s Garett Sloane writes that the company will, for example, place some new restrictions on cookies, the files that track internet users as they browse the internet, gathering information used to target ads at them. Going forward, Google “will make websites disclose to users how cookies are used and give people more control over what cookies they accept,” Sloane writes. Google rakes in more digital advertising money than any other company, and the impact of these privacy tweaks will be closely watched.

More on Google: Google rebranded its smart home division as Google Nest, and it’s got a charming ad for the occasion. It’s full of messy-but-fun scenes of family life, with kids jumping on the couch and taking baths with the dog. It almost makes you forget the creepier aspects of devices that listen and see into your home.

Offstage drama
There’s yet more drama in the Woodstock 50 saga. Plans to mark the 50th anniversary of the iconic music festival started falling apart when its main investor, Dentsu Aegis Network’s Amplifi Live, said it was canceling the event. Now Variety reports that festival founder Michael Lang (who insists the August festival can still happen) sent a five-page letter to Dentsu. “Honor the law and your obligations, stop interfering with our efforts to put on this wonderful event and return the $17 million you improperly took,” the letter says, according to Variety.

Dentsu Aegis denies anything improper; it told Variety that after it canceled the festival, it merely recovered funds it had put in as financial partner. The event had been planned for Aug. 16 to 18 in Watkins Glen, New York, with artists including Jay Z signed on. When Dentsu Aegis pulled out, the company said it didn’t believe the festival could be carried out “as an event worthy of the Woodstock brand name while also ensuring the health and safety of the artists, partners and attendees.”

‘Liquid Death’
This isn’t a joke: There is now a brand of water called Liquid Death that comes in what looks like a tallboy beer can with a skull logo on it. In other words, “fragile masculinity has an absurd new product," The Washington Post writes.

The brand was launched by Mike Cessario, a former creative director for Netflix, and it just got $1.6 million in seed funding, including from Twitter co-founder Biz Stone and the founder of Dollar Shave Club, Michael Dubin, Business Insider reports. Cessario told Business Insider:

"When we first started, we wondered why is it that products and [consumer packaged goods] products have to play by these 1950s bland and boring rules, while other entertainment things can play by much more fun rules.”

The direct-to-consumer brand is being marketed with a very gory cartoon, in line with its “murder your thirst” slogan. Liquid Death is personified as an axe murderer.

Huh: Condé Nast owner Advance Publications has acquired “a group of European theaters, a maker of plagiarism-detection software, a majority stake in an esports analytics firm and a stake in a rocket operator specializing in low-Earth-orbit satellite launches,” The Wall Street Journal reports. The goal is to make the company less reliant on ad revenue. Read more media news in the Ad Age Publisher’s Brief, from Simon Dumenco.

Wins: Department store chain Belk has picked McGarryBowen as its creative agency of record. “It’s the first time Belk has worked with an outside agency on a major branding initiative in nearly a decade,” Ad Age’s Adrianne Pasquarelli reports.

Podcast of the day: RPA’s Jason Sperling talks about his love of graphic novels, comic books and trade paperbacks in the latest edition of the “Ad Block” podcast, hosted by Ad Age's I-Hsien Sherwood and Alfred Maskeroni.

Creativity pick of the day: Last week, Spanish athlete Alex Roca Campillo completed the Titan Desert Race 2019 event, a 373-mile mountain bike race through the Sahara. Roca Campillo, who has cerebral palsy, is the latest athlete spotlighted in Nike’s “Dream Crazier” ads. The tale of perseverance concludes with the message, “The ones who say you can’t are the reason why you must.” Read more by Alexandra Jardine, and watch it here.