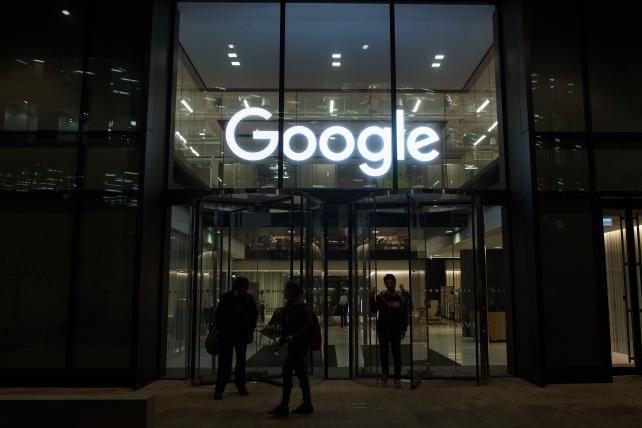 Fresh on the heels of Facebook's header bidding endorsement, Google is moving to add dozens of technology partners and hundreds of publishers to the open beta of its header bidding alternative, called exchange bidding dynamic allocation, or EBDA.

Google is expected to start the open beta by early May, according to insiders with direct knowledge of the program. The company declined to say more about the timing other than that the open beta will begin "in the coming months."

Many in the ad tech industry feverishly support header bidding because it levels a playing field that's long been dominated by Google. Header bidding lets pools of buyers place simultaneous bids on ad inventory before Google's DoubleClick gets a shot.

Although header bidding has seen significant adoption by publishers, however, it still carries the reputation of a hacky workaround to DoubleClick. That changed last week after Facebook backed the tech, saying it would work with Index Exchange, Sonobi, Amazon, AppNexus, Sortable and Media.net to bring demand from its Audience Network to publishers using header bidding.

To put that in perspective, Facebook's endorsement was about as disruptive as an NFL team nabbing Tom Brady in free agency. It gave header bidding more legitimacy and customers while also applying significant pressure to Google and its DoubleClick empire.

How Google responds with its EBDA solution, and which tech compaines it adds to its roster (Google was notably missing from Facebook's list of partners), will have a significant impact on how marketers, publishers buy and sell digital ads and video.

Will Facebook and Amazon, another major power moving into header bidding, work with Google? Probably not. Is Google going to become more transparent to maintain its dominance? More than likely. And will there be any fees for ad tech companies or publishers? Nobody knows.

Jonathan Bellack, director of product management at Google, said the company has been very encouraged with results of its closed beta so far.

"Exchanges are building their businesses with improved inventory access, and new players are ramping up their buying or opening negotiations with us weekly," he said. "We are profoundly excited about the potential of exchange bidding to help our publishers improve their yields and exchanges to grow their businesses, without compromising user experience."

For nearly two decades Google has enjoyed a programmatic monopoly of sorts, working with nearly every publisher on the planet through its DoubleClick platform, which connects a firehose of ad budgets with publishers' available inventory.

It also benefits greatly from its Adx ad exchange, which lets Google cherry-pick the best inventory from the best publishers, often leaving rival ad-tech players at a severe disadvantage.

But header bidding has disrupted Google's hold on publishers by introducing a more transparent bidding process that can yield higher ad prices as well. Now Facebook will soon push a torrent of advertiser demand toward publishers that use header bidding, further sapping the inventory that Google gets to sell.

Whether that changes under pressure remains to be seen.

"Google has had a kingdom that has been unchallenged for about 20 years, but now they're being aggressively challenged by giants like Amazon and Facebook," another ad-tech exec told Ad Age. "Do they hold on to the end, or are they going to continue to open [EBDA] up and reduce potential gripes so their kingdom remains?"

"The answer to that question is a very likely yes, but they haven't publicly come out and explain why," the executive added.