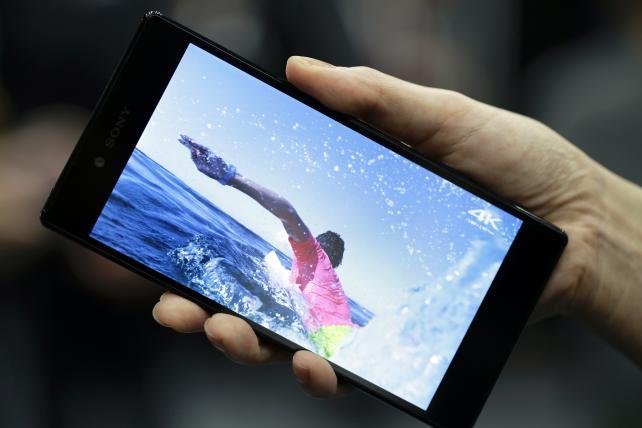 Google on Wednesday introduced a publishing platform designed to make news articles on smartphones load faster, which will compete with similar services from Facebook and Apple.

The platform, which is in a test format and will be available to the public at a later date, includes dozens of publishing partners around the world, including the New York Times, the BBC, Washington Post, BuzzFeed, Daily Mail, Conde Nast, Mashable, The Huffington Post and Vox Media.

"Pages are published normally to your site, using standard tools," Google said on a website explaining the project, "and are accelerated via caches created by Google and others."

Mobile page-loading times have become an increasing focus for publishers and the marketing industry, particularly as lengthy waits are blamed on ad tech and accused of driving consumers to install ad blockers.

Publishers will be able to sell and control the ad inventory in affected articles, Google said, just like usual.

"A goal of the Accelerated Mobile Pages Project is to ensure effective ad monetization on the mobile web while embracing a user-centric approach," Google said on its site for the project. "With that context, the objective is to provide support for a comprehensive range of ad formats, ad networks and technologies in Accelerated Mobile Pages. As part of that, those involved with the project are also engaged in crafting Sustainable Ad Practices to insure that ads in AMP files are fast, safe, compelling and effective for users."