The case involved programming code in the Android operating system
READ THIS NEXT
Tuning into Trends: CTV is an Engagement Cornerstone 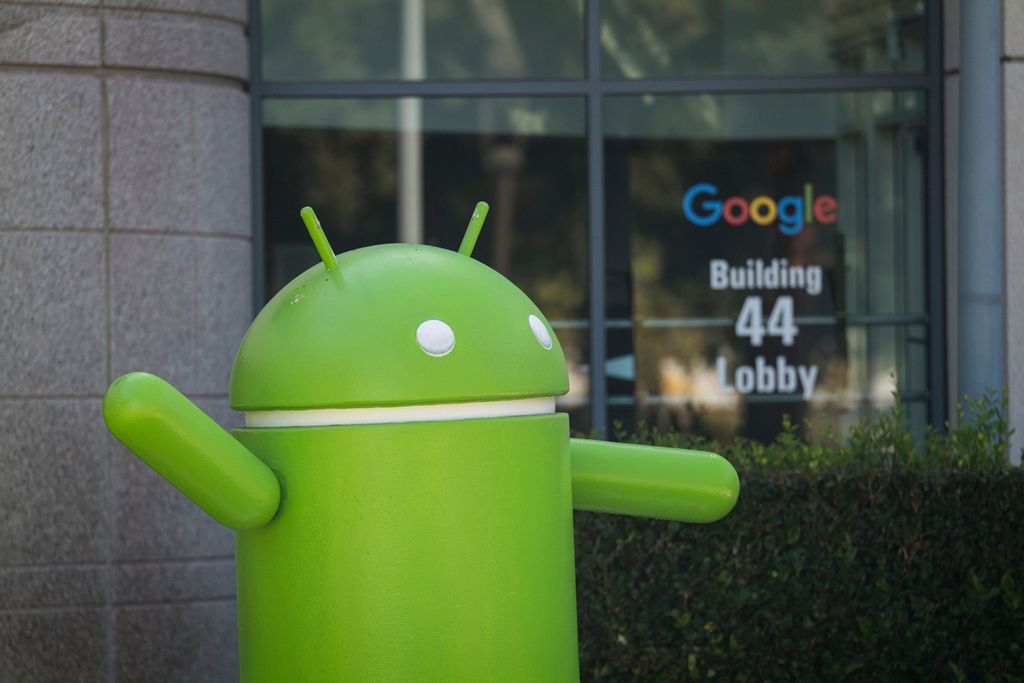 An Android statue on the Google campus in Mountain View, California,

The U.S. Supreme Court ruled that Alphabet Inc.’s Google didn’t commit copyright infringement when it used Oracle Corp.’s programming code in the Android operating system, sparing Google from what could have been a multibillion-dollar award.

The 6-2 ruling, which overturns a victory for Oracle, marks a climax to a decade-old case that divided Silicon Valley and promised to reshape the rules for the software industry. Oracle was seeking as much as $9 billion.

The court said Google engaged in legitimate “fair use” when it put key aspects of Oracle’s Java programming language in the Android operating system.

Writing for the court, Justice Stephen Breyer said Google used “only what was needed to allow users to put their accrued talents to work in a new and transformative program.”

Justices Clarence Thomas and Samuel Alito dissented. Justice Amy Coney Barrett didn’t take part in the case, which was argued before she joined the court.

Each side contended the other’s position would undercut innovation. Oracle said that without strong copyright protection, companies would have less incentive to invest the large sums needed to create groundbreaking products. Google said Oracle’s approach would discourage the development of new software that builds on legacy products.

Oracle said the Supreme Court’s ruling means “the Google platform just got bigger and market power greater. The barriers to entry higher and the ability to compete lower.”

“They stole Java and spent a decade litigating as only a monopolist can,” the company said. “This behavior is exactly why regulatory authorities around the world and in the United States are examining Google’s business practices.”