Google Working on a Mobile News Product Competing With Snapchat 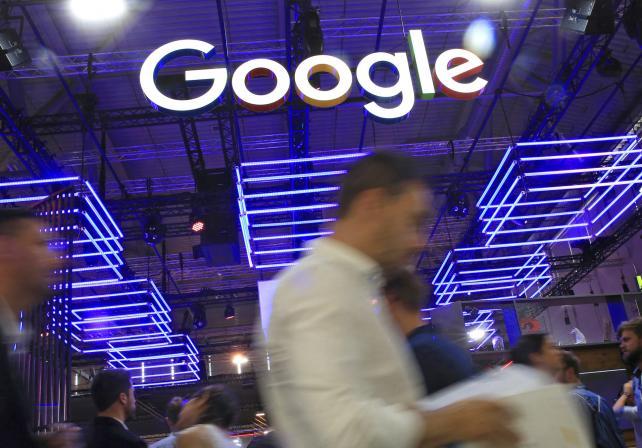 Google is working with publishers on a news product called Stamp that would serve up articles in a mobile magazine-like design, similar to Snapchat's Discover service, according to a person familiar with the matter.

Stamp evolved from media relationships Google already has for another one of its products, called Amp, which is meant to help load articles faster on the mobile web. The Wall Street Journal reported the talks earlier.

"The success of the open source AMP project is down to the constant collaboration with publishers that involves working early on upcoming features," Google said Friday in a statement. "We don't have anything to announce at the moment but look forward to sharing more soon."

Snap Inc., the parent company of Snapchat, is under pressure as it works to prove that its photo- and video-sharing application serves up something unique to users. While Snap has invented several new ways of communicating on mobile phones, Facebook has been steadily copying its most popular products. Now Google is following Snap's creations, too. Snap has been changing the Discover function of its application, with plans to focus on more episodic video content.