Here's what we learned from YouTube's $170 million FTC fine 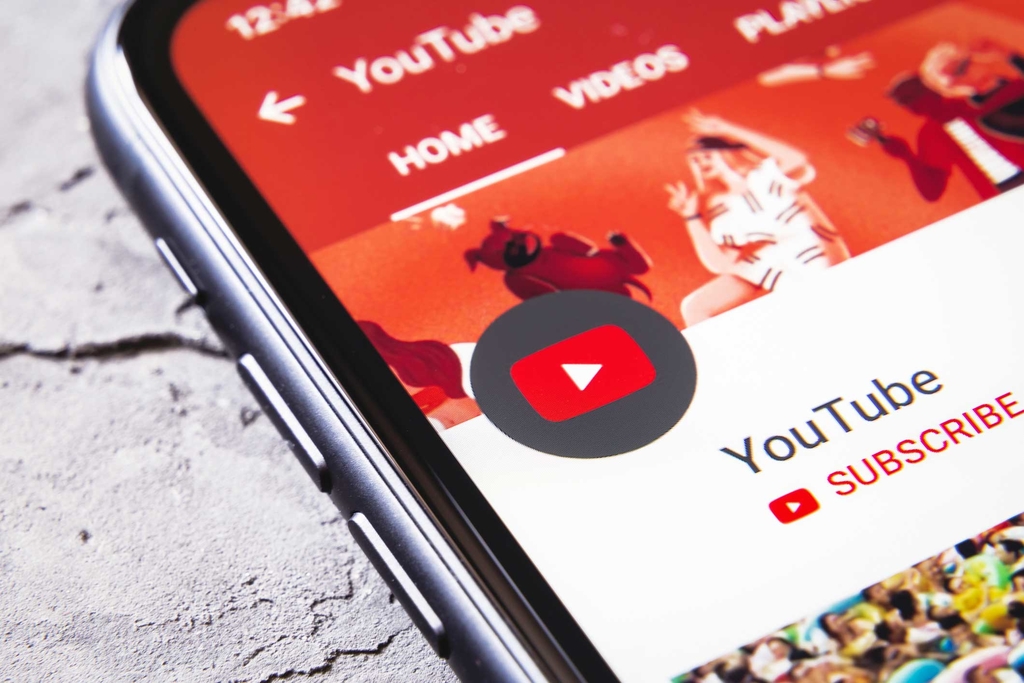 YouTube will no longer serve data-targeted ads to videos meant for children.

The Federal Trade Commission and YouTube announced a sweeping settlement on Wednesday of a children’s online privacy probe that promises to have broader repercussions for platforms and advertisers throughout the industry.

YouTube’s $170 million settlement means the platform needs to make even more changes, some of which started rolling out right after the announcement of the deal. For one, YouTube, owned by Google, will no longer use data to target ads on any videos directed at children, even if the viewers are adults. Also, YouTube creators are about to get vetted to make sure they comply with federal children’s privacy rules.

“YouTube cannot bury its head in the sand,” said Andrew Smith, director of FTC’s Bureau of Consumer Protection in a call with media after the settlement was announced. While YouTube claimed it didn't know channels were catering to kids, it was marketing the platform to brands like Mattel as a top destination for kids, according to the FTC. Under COPPA, the Children’s Online Privacy Protection Act, it is illegal to collect data on children under 13 years old without parents’ consent. Those data restrictions make it improper to use the typical ad targeting tactics that are common online.

Google has been under FTC scrutiny since at least last year when consumer groups began filing complaints about YouTube. The video site, with 2 billion monthly users, has millions of channels run by individual creators and media companies, and children’s content is some of its most popular.

Here is how YouTube is changing, and what it means, after announcing the record fine.

Why $170 million?
Well, $136 million goes to the federal government and the rest to New York, which joined in the complaint. But how did they reach that figure? “It was revenue based,” according to Smith, similar to how the FTC came up with its $5.7 million fine against Musical.ly, which was later bought by TikTok and merged into that app. The case involved allegations that the video platform stored data on users under the age of 13 and failed to respect parents’ requests to delete it. “There was sizable revenue and it’s reflected in this sizable penalty,” Smith said.

The FTC estimated how much money YouTube made from collecting data on children and targeting ads and compared it to what YouTube would have made by simply serving non-targeted ads. That gave it a formula for how much the company profited on the data specifically, and then multiplied that figure to come up with the fine. Regulators would not say the exact revenue figure it used to base its fine, because YouTube does not publicly disclose its revenue.

Are YouTube critics satisfied?
Not really, at least not with the size of the fine. The FTC voted 3-2 for the settlement deal, and the two holdouts were the Democrats on the panel who felt the fine was not large enough. Consumer groups, including ones that filed many of the complaints, such as Common Sense Media and Center for Digital Democracy, also criticized the size of the fine.

Google generated more than $136 billion in revenue in 2018. Still, the fine is 30 times larger than the next-highest penalty from the FTC over children’s online privacy violations, according to Smith, who called the YouTube fine “eye-popping.” The $136 million for the feds was enough to fund the Bureau of Consumer Protection for a year, Smith said, adding “you’re welcome.”

What's next?
“Not only can we sue Google and YouTube,” Smith said, “but also individual channels and content creators.” The FTC would not comment on any ongoing investigations, or even if there are probes related to other platforms and media companies. But as part of the settlement the FTC will “sweep” YouTube creators, looking for any channels that serve up videos clearly designed for children. These channels will have to self-identify as content made for kids, and the ads that appear on them will not be able to use any ad targeting technology.

The creators and individual channels can be held personally responsible, subject to fines, for directing videos toward kids without disclosing the children’s focus of the content. One popular YouTube toy review channel, called “Ryan ToysReview" is already under scrutiny. Truth in Advertising, a nonprofit that tracks misleading marketing filed a complaint with the FTC this week alleging the channel is using “deceptive advertising” by purposefully targeting pre-school-age children as its “intended audience.”

How is YouTube changing?
The company has already made a raft of changes to how it treats the youngest video creators in the wake of revelations that surfaced in February that sexual predators were sharing links in comments sections on videos that featured children. Videos featuring kids no longer have comments enabled. There had also been YouTube videos that seemed to be made for kids, featuring characters popular with children, but they incorporated adult themes.