Ford paused digital marketing without anything 'relevant' to say, and others have been advised to do the same
READ THIS NEXT
RIP third-party cookies: Are marketers ready? 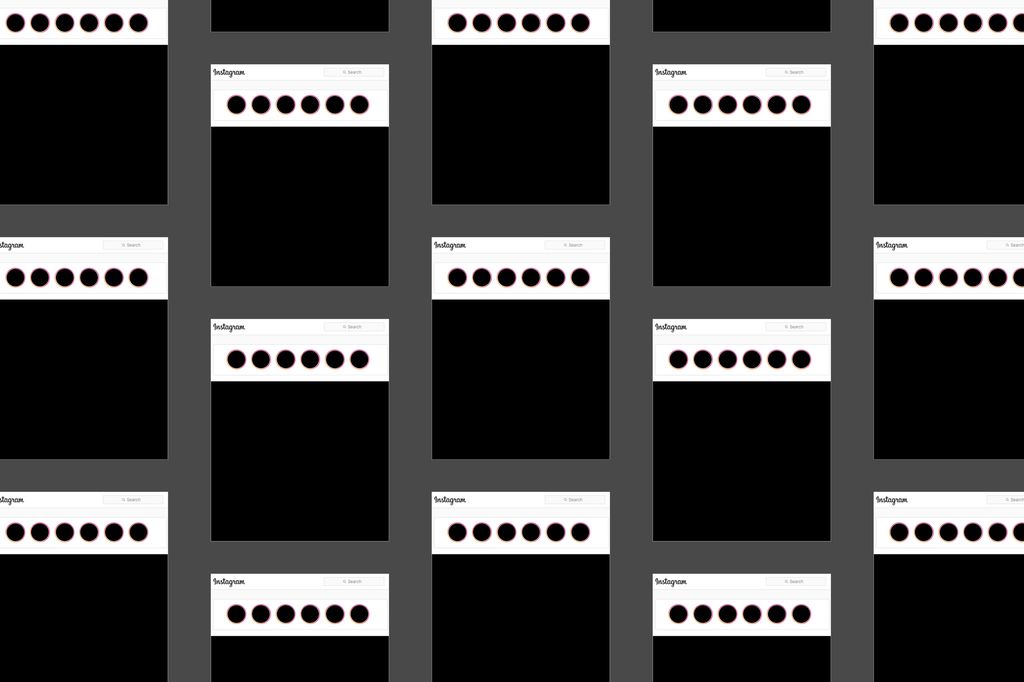 Instagram and other social sites were affected by 'blackout' protest posts on Tuesday.

It was a “blackout” day on social media sites like Instagram, where users expressed solidarity with anti-police protests by darkening their feeds with black squares, and the ongoing online resistance is starting to affect how brands approach social media—with some advertisers going dark, too, to avoid sending the wrong message.

On Tuesday, Ford Motor Co. confirmed to Ad Age that it has refrained from social media advertising during the civil unrest of the past week. “We decided to pull back, even general product tweets,” said Ford Director of Marketing Matt VanDyke in a statement given to Ad Age. “We are being careful on social; it doesn't make sense to do it unless you have something really relevant to say.”

Ford was just one major brand adjusting promotion on social media, but smaller ad buyers and brand managers said they also recommend that advertisers tread lightly. Protests have erupted all around the country since last week when George Floyd's death, in the custody of Minneapolis police officers, was captured on video. One of the officers, Derek Chauvin, has been charged with third-degree murder for his role in Floyd's death, while another three are still under investigation.

Dinita Moore, a social media consultant and co-founder at agency Hue & Satch, says this is a moment for brands to reassess how they speak on social media. If everyone on Instagram is posting a dark rectangle, then a brand message could draw the wrong kind of attention. “Nobody wants to see black squares and then an ad for your product,” Moore says. “But putting money behind sharing your black lives matter message? That speaks volumes.”

Twitter and Instagram have become hotspots for conversation about demonstrations and social justice. Amid the raging debates, however, are the brands. They are the main benefactors that keep Facebook and Twitter rolling in ad dollars, and they have been compelled to respond to the pressing social issues. Levi's, Nike, Netflix, Disney and others have either issued statements calling for police reforms and an end to violence against black citizens, or they have donated money to groups that represent those causes.

When social media takes a serious turn, brands start to reconsider their advertising, too. In March, brands and ad agencies reported going back to the drawing board on campaigns to refocus on the difficulties of living through the COVID-19 crisis. Twitter reported that advertising dropped 27 percent at the end of March, accounting for the first three weeks of the pandemic.

Brands are constantly evaluating when to turn on and turn off their social media advertising, says Noah Mallin, chief brand strategist at IMGN Media. Mallin says Instagram is the type of platform where brands should be most careful when the conversation turns to the news of the day, because messaging appears more out of character there. “I’ve worked with brands, now and in the past, who would rather pause on Facebook and Instagram while the conversation is focused on major tragedies,” Mallin says. “The feeling being that brand communications seems discordant at best.”

Brands have pulled back from Twitter, too, during the protests. Last week, Wendy's, a brand that is known for its Twitter wit, halted its plans to promote National Roast Day, which is one of those novelty holidays that social media managers usually love to engage in. Wendy's did not return a request for comment about how its social media strategy has changed.

Matt Lady, a freelance digital advertiser who manages 10 brands, says that he has recommended pausing social media campaigns during the protests. Lady says half his brands froze spending and the other half are watching the situation. Lady represents the type of digital ad buyer that is prevalent on social platforms, where millions of small businesses run ads.

“I personally think you should pause at least for today,” Lady says. “I scrolled through the Instagram feed and ads stick out like a sore thumb. That’s not to say it’s a bad thing, but I think many [people] are, rightfully so, on edge so what may not normally bother them, today it might.”