How Facebook is attempting to target ads without personal data

A new tool at the social network will allegedly allow advertisers to create an alternative 'lookalike' audiences in a pivot away from specific targeting in housing, employment and credit ads
READ THIS NEXT
Gucci and Giphy add avatars to their apps as potential digital revenue drivers 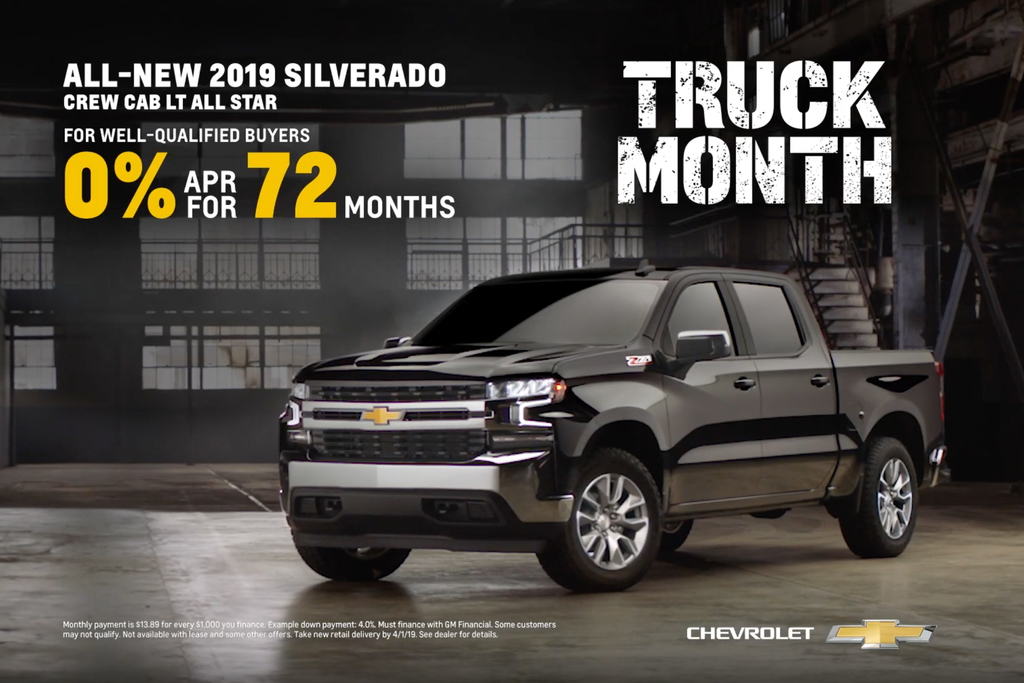 Even auto advertisers have to adjust targeting tactics to comply with Facebook’s civil rights rules.

Facebook is telling advertisers that it has a new way to identify their ideal consumer and target ads without relying on personal traits that led to abuses in the past.

The social network says it can build accurate profiles on consumers without relying on their age, gender, ZIP and other sensitive characteristics, as it has devised an alternate route to ad targeting based on people’s online behavior, not personal attributes. Facebook developed the new targeting tool, which it calls Special Ad Audience, in the wake of a civil rights settlement over concerns that marketers could use its ad platform to discriminate against certain groups of people.

In June, Facebook began rolling out a series of updates to its ads platform to prevent abuses like excluding minorities from seeing ads about housing opportunities. The changes prohibit targeting people based on categories like race, gender, age, family status and even household income.

Because the new targeting tool is new, its effectiveness is still unknown. Advertisers are concerned that restrictions on their use of data will limit the success of campaigns. The rules mostly apply to housing, employment and credit ads, but they impact any advertiser that mentions financing offers, like automakers.

Car advertisers provide an interesting case study for Facebook's new policies in that auto marketers can’t even link to deals on their websites without adhering to the new targeting restrictions. “All deal-based ads are getting sucked into this, including our advertisements for cars, which to be honest with you is strange,” says one ad agency executive who handles the account of a major car company.

Advertisers are adjusting by either changing their messages in ads or delivering ads to a more general audience. Without highly specific targeting, marketers fear, ad campaigns could become less successful at driving sales.

Life after Cambridge Analytica
A Facebook spokeswoman says that Special Ad Audience replaces so-called “lookalike” audiences. Lookalikes are users that share traits gleaned from customer profiles provided by advertisers. For instance, an automaker could share customer emails with Facebook that provide details about the brand’s most loyal customers, then the social network could serve ads to similar people. But not anymore.

In March, Facebook announced a settlement over lawsuits with civil rights groups, including the American Civil Liberties Union, after it was revealed that marketers could target ads in ways that discriminated against certain groups. It is against federal law to discriminate when advertising housing, employment and credit opportunities.

Facebook’s civil rights changes aren’t the only new developments throwing off advertisers, either. In 2018, Facebook removed third-party data providers from direct integration into its platform. Companies including Oracle Data Cloud, Acxiom and Epsilon had been offering advertisers direct access to hundreds of hyper-specific audiences. It was a data solution that gave brands instant audiences broken down by income, employment, interests, family status and other categories.

Now, all advertisers have to go directly to the third-party companies, and they bring the audiences into the social network for targeting.

Brad O’Brien, VP of social and content marketing at marketing firm 3Q Digital, says that the job of a Facebook ad buyer is changing. There is less need for expertise in slicing niche audiences to direct super-customized ad campaigns, instead the social network is encouraging marketers to cast a wide net.

Facebook’s algorithm is doing more of the work, anyway, O’Brien says, as more of the planning process and the placement of ads are handled by automation.

“The days of doing specific targeting on Facebook are over,” O’Brien says.