IAB to Advertisers and Content Providers: 'We Messed Up' 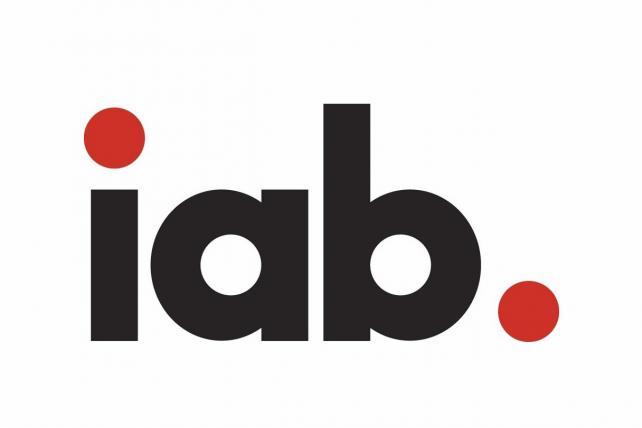 In the wake of recent concerns surrounding ad-blocking software, the Interactive Advertising Bureau released a statement Thursday telling content providers and others, "We messed up."

Now, the IAB has laid out an overhaul for standard advertising principles --dubbed L.E.A.N. -- that are sure to change the advertising landscape.

"As technologist, tasked with delivering content and services to users, we lost track of the user experience," the statement, written by Scott Cunningham, senior VP-technology and ad operations at the IAB, said.

The threat of ad-blocking software has created a feverish pitch among industry leaders, forcing them to reevaluate the status quo. As Mr. Cunningham writes, much of that was due to maximizing profits and disregarding user experience.

"If we are so good at reach and scale, we can be just as good, if not better, at moderation," Mr. Cunningham said.

Annoying pop-ups and distracting images were all the result of "automation and maximization of margins during the industrial age of media technology."

"We build advertising technology to optimize publishers' yield of marketing budgets that had eroded after the last recession," Mr. Cunningham said. "Looking back now, our scraping of dimes may have cost us dollars in consumer loyalty."

L.E.A.N., which stands for Light, Encrypted, Ad Choice Supported and Non-Invasive, will be the principles that will help guide the next phase of advertising technical standards for the global digital advertising supply chain, the IAB said.

The guidelines will not replace the current advertising standards.

"These principles will guide an alternative set of standards that provide choice for marketers, content providers and consumers," Mr. Cunningham said.

"The consumer is demanding these actions, challenging us to do better, and we must respond."

Similarly, those TV screens in the back of taxis may be on their way out. While advertisers use them as a means to reach affluent, on-the-go consumers, many riders and and drivers have criticized them as annoying. The Taxi and Limousine Commission is set to vote on the issue today.