Longtime leader Randall Rothenberg makes way for new boss, but still has plenty of lobbying to do
READ THIS NEXT
Square to buy Jay-Z's Tidal music service and appoint him to the board 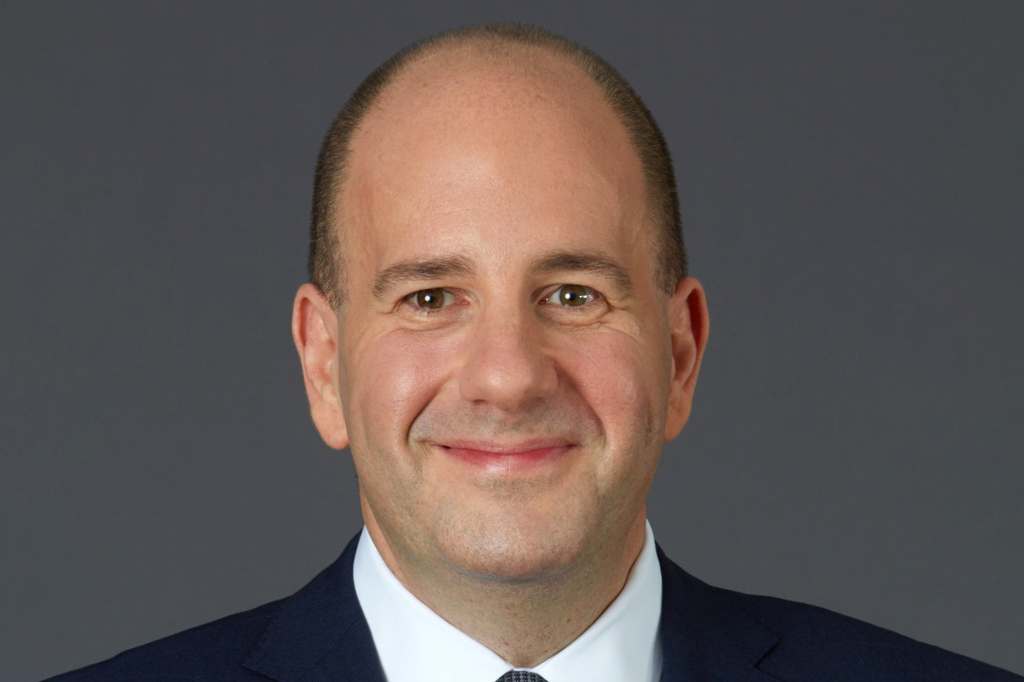 Interactive Advertising Bureau CEO Randall Rothenberg is officially handing over the reins to incoming CEO David Cohen, marking a leadership change at one of the digital ad industry’s most active trade organizations at a crucial moment for the future of the internet.

On Wednesday, IAB announced that Cohen would step into the CEO role on Sept. 15, while longtime chief Rothenberg will continue with the organization as its executive chairman, reporting to Cohen through 2022. In March, Cohen joined IAB as president, coming from the agency side of the industry where he was president at MAGNA, Interpublic Group’s media and intelligence unit.

Cohen now takes the IAB’s top spot as the group faces some of its biggest challenges. One of his priorities will be updating how IAB produces its yearly NewFront event, which historically focused on digital platforms, giving companies like Twitter, YouTube, and internet publishers a place to entertain big-budget media buyers. The NewFronts were its answer to TV’s traditional upfront market, when broadcasters wine-and-dine top brands.

In an interview on Tuesday, Cohen says the IAB wants to unite the industry with a yearly event that combines the TV upfronts, digital NewFronts, and its latest brainchild, podcast upfronts.

“The thing that we have heard pretty loud and clear is that we want a marketplace for the industry to conduct transactions across TV, across digital, across audio,” Cohen says. “So if I was predicting 2021, I would think that a  combination of the upfronts, NewFronts and kind of an audio marketplace would be playing themselves out in a period of time for next year.”

The IAB has been a guiding force in the digital ad industry for decades, but challenges are mounting. There are historic TV companies like Disney, NBC Universal and ViacomCBS moving to digital streaming. Retailers like Amazon, Walmart and Target are building digital media-buying platforms. And internet giants Facebook and Google dominate the landscape.

Rothenberg says that one the biggest frustrations working amid all these competing forces is getting all the players on the same page. There are thousands of companies in the digital media and tech ecosystem, and they don’t all listen to the industry trade body, even when there are industry-wide problems to address.

Rothenberg led IAB for almost 14 years, and in that time the organization says it increased revenue five-fold to $30 million annually. IAB has pushed for stricter self-regulation in internet advertising and worked on initiatives to install privacy controls, brand safety and anti-fraud measures. For instance, IAB was instrumental standing up the Digital Advertising Alliance in 2010, which created a program for consumers to opt-out of personalized online ads. IAB also helped get stakeholders on board with “ads.txt,” which was a way for advertisers to crack down on fraud.

However, there are still issues nagging the internet, and in some ways they are more pressing than ever. Ad fraud is now a concern on connected TVs. Self-regulated privacy measures have mostly proved inadequate, and nations around the world and states in the U.S. are developing new privacy regulations.

Rothenberg isn’t going anywhere, though. He says as executive chairman he will work closely with the IAB’s Washington office at a critical time, as Congress weighs nationwide privacy standards that could affect the whole industry. IAB has put forth its position on how the U.S. should regulate the internet in a working proposal it joined, alongside a number of advertising trade groups, called Privacy for America.

“A large part of our future is going to be about ramping up our policy presence, not just in D.C., but outside of D.C. as well,” Rothenberg says. Internet companies face pressure from multiple state governments, too. California, for instance, is in the middle of implementing its new consumer privacy laws. Texas and New York are considering similar legislation.

IAB also has acted as an advocate for internet ad companies in the face of mounting pressure from Apple. The iPhone maker wants to limit the data marketers can collect, restricting their access to what’s known as the IDFA, Apple’s identity for advertisers. IAB has echoed some of its partners in criticizing Apple’s plans. The IAB has endorsed plans for creating internet identity standards for advertisers, under an industry-led program dubbed Partnership for Addressable Responsible Media, but neither Apple nor Google attended early meetings.

“One of the things that has struck me the most significantly since being at the IAB is the need for kind of collaboration and connectivity across every side of the ecosystems,” Cohen says.

Cohen says he will continue to push in the same direction Rothenberg started on issues like Apple’s IDFA and others.

“The purpose of IAB is to make sure that we have a vibrant open web for now and forever more,” Rothenberg says.