Instagram to Make It Clearer When Influencer Posts Are Paid Ads 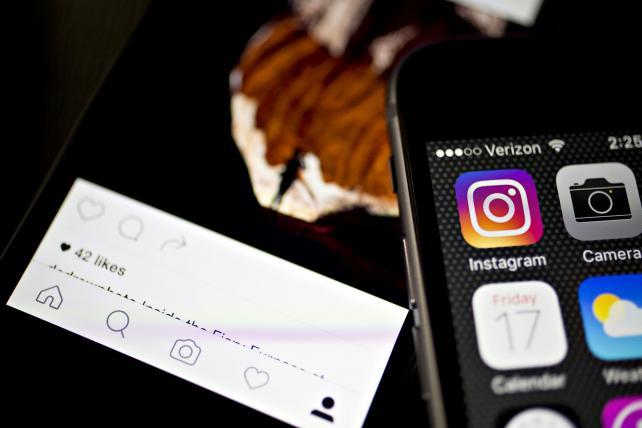 Instagram has helped nourish a crop of internet celebrities popular for their lifestyle photographs -- and rich thanks to their sponsors. Now the mobile app is giving them a more prominent way to disclose when they're being paid, aiming to increase transparency.

The company will let users who work with sponsors decide to tag a brand within their posts. If the brand confirms the relationship, the post will be marked as an ad with a "paid partnership" tag at the top. The product is being tested now with a handful of businesses and celebrities, and will be rolled out more widely if successful, the company said. Facebook, which owns Instagram, uses a similar disclosure system on its main social network.

"Our goal is to get a ton of feedback," said Charles Porch, head of global creative programs at Instagram. "It's all about transparency within the community."

The move follows months of uncertainty and criticism from the Federal Trade Commission, which sent out a warning letter to dozens of so-called Instagram influencers earlier this year saying that disclosure practices weren't making it clear when a company was paying them to peddle a product. Influencers are supposed to signal when they are being paid via hashtags on their posts that say #ad or #sponsored, but many use less-obvious tags like #sp -- or simply fail to note the relationship at all out of concern they'll appear inauthentic.

Last year, Warner Bros. settled with the FTC over a charge that it paid video-game influencers thousands of dollars to spread positive reviews of "Middle Earth: Shadow of Mordor," without disclosure. Department store Lord & Taylor also settled with the commission after paying 50 fashion influencers to wear the same paisley dress in their posts, without noting they were paid.

Instagram said it hasn't collaborated with the FTC on whether the new option will satisfy the agency's disclosure guidelines. "This is actually something we've done internally on our own," Porch said. "Every creator should defer to their local authority that gives best practices," depending on the rules in their country, he said.

Brands will have incentive to use the tool because by allowing themselves to be tagged in a post, they'll get access to data about how popular it is.

Instagram is making the change ahead of the annual Vidcon conference, where tens of thousands of fans converge in Anaheim, Calif., to meet digital celebrities and watch them perform. Instagram will lure influencers with an exclusive lounge for creators to eat free food and charge their phones. On the exhibit floor, the company is installing giant swings for conference-goers, hoping to entice them to shoot videos to post on their accounts. Kevin Systrom, Instagram's CEO, will speak to attendees.