Do Web Celebs Have Less Need for Snapchat Now That Instagram Has Stories?

By Going With Instagram, They Get More Followers, More Views, Less Work
READ THIS NEXT
5 NewFront Takeaways: What brands should know about Amazon, YouTube, TikTok, Roku and more 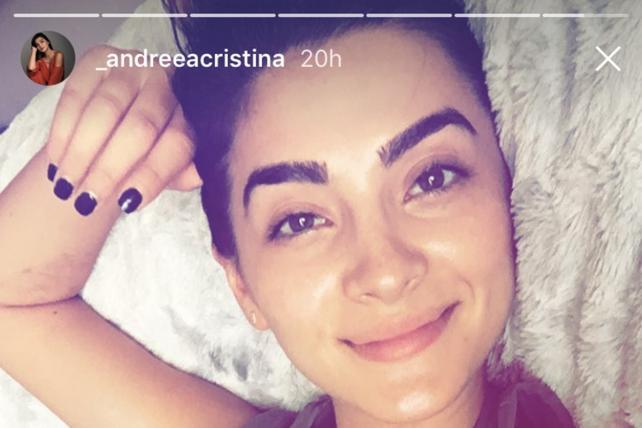 Andreea Cristina has twice the workload these days when it comes to talking with her thousands of online followers.

First, she takes one video, usually a short confessional from one of her day's activities. Then she takes a second, posting one to Snapchat and the other to Instagram.

"If I'm going to the gym, I might do a Snapchat story and then do an Instagram story," said Andreea Cristina, whose full name is Andreea Cristina Bolbea, during a recent phone interview from Los Angeles. "Instagram has created double the work for social influencers who now do everything twice."

Ms. Bolbea, 28, doesn't want to use the exact same footage for both audiences. "You should have unique content on each platform," she said.

That's the new reality of being an "influencer" using both apps since Instagram Stories came out, giving people the ability to share videos the same way they are used to doing on Snapchat. Stories are a kind of video diary updated throughout the day and shared with friends, and they disappear after 24 hours.

It's been a month since Instagram released its version of stories, which was widely seen as a move to mimic and pressure its cool, young rival Snapchat.

So far, publishers, brands, and these web celebs have been doing double-duty to get stories out to fans on both platforms. But among the influencer set, some are even reconsidering how often they post to Snapchat or if they even have to take it as seriously as they once did, given that it has fewer subscribers than Instagram and fuzzier measurement.

Instagram has given them most of the creative options of Snapchat and they have a ready-made following on the Facebook-owned app. As for money, Instagram can offer brands basically the same promotional services they might have provided on Snapchat, only with a bigger following.

For its part, Snapchat has never bowed down to internet stars, and has not built its platform to make business easy for them. It appears not to want to be dependent on their star-power to keep its users engaged. Snapchat did not return a call requesting comment.

Ms. Bolbea has 1.4 million followers on Instagram. "I doubt I have that many on Snapchat," she said.

One of the reasons influencers like her are more hopeful about Instagram Stories is because the platform is better about disclosing numbers such as follower counts, which is something Snapchat doesn't reveal.

The more stats they get, the more they can instill confidence in brands, which hire them for social media promotions. Ms. Bolbea recently did social media work for the movie "Sausage Party."

Instabrand, a social-media influencer network, is detecting a change in attitude among its web personalities, who now have a lower desire to focus on Snapchat.

Brands are on board, too, Mr. Dahan said. "When we included Instagram Stories in proposals as an option, over 70% of clients expressed interest," he said.

The stories on Instagram get three to four time more views than on Snapchat, according to Instabrand's early results.

Still, Ms. Bolbea said that her views on Snapchat were robust, and she thinks the passion of users is stronger there. They engage more, she said. Snapchat also has more fun features for now, including its quirky lenses, which decorate people's video selfies with animated add-ons. "Most people are staying on Snapchat, girls especially," Ms. Bolbea said. "They like the filters." 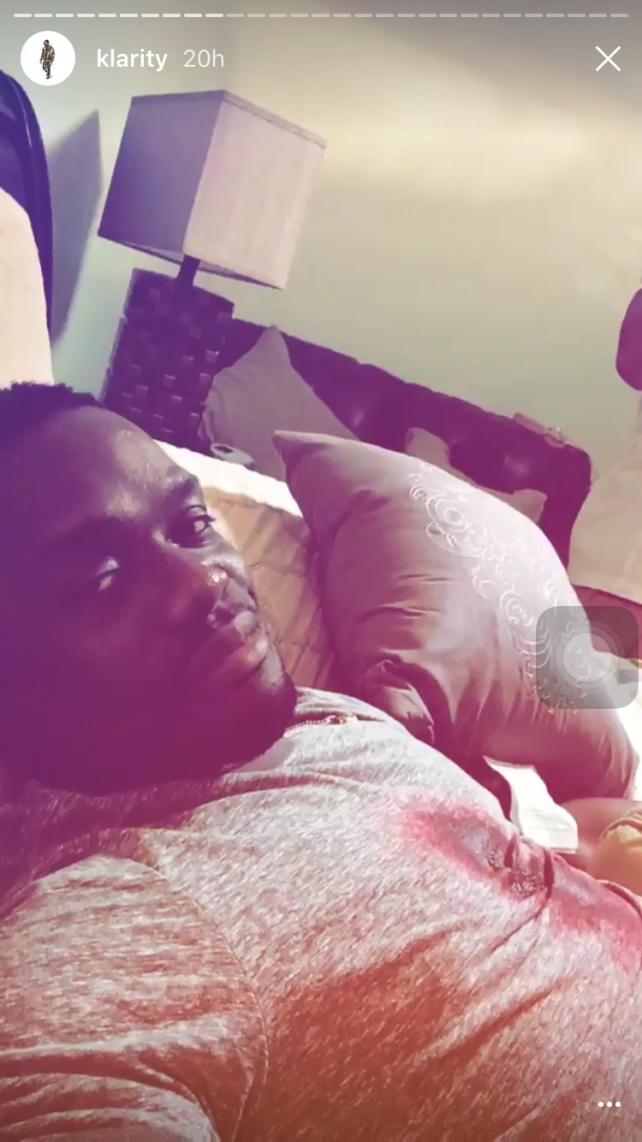 Greg Davis Jr. is known as Klarity on Instagram.

Facebook, which owns Instagram, has said it is investing in similar technology, and most people think it's just a matter of time before it adopts lenses, too.

"Once Instagram comes out with their version of lenses, the playing field is level if not switched," said Greg Davis Jr., known by the name Klarity on Instagram where he has 639,000 followers.

Mr. Davis, 31, has done promotional work through his accounts on Instagram and Snapchat for brands like Chevy, Apple Pay and Coca-Cola.

Influencers at his level are known to get five-figure paydays, Mr. Davis said, and he is considering raising rates to include Instagram Stories as part of his campaigns.

"I have a bigger audience there, get more opens there, so I can charge more than on Snapchat," Mr. Davis said.